Luke Livingston, Owner, Founder & President of Baxter Brewing Company grew up in the Lewiston-Auburn, Maine community.   Livingston decided to return home after attending Clark University in Worcester, Massachusetts, where he received a Bachelors degree in Communications & Culture.  Livingston developed an obsession with fine beers and began brewing his own in his college dormitory.  This obsession led to the successful online beer journal, BlogAboutBeer.com, which he authored for nearly four years. 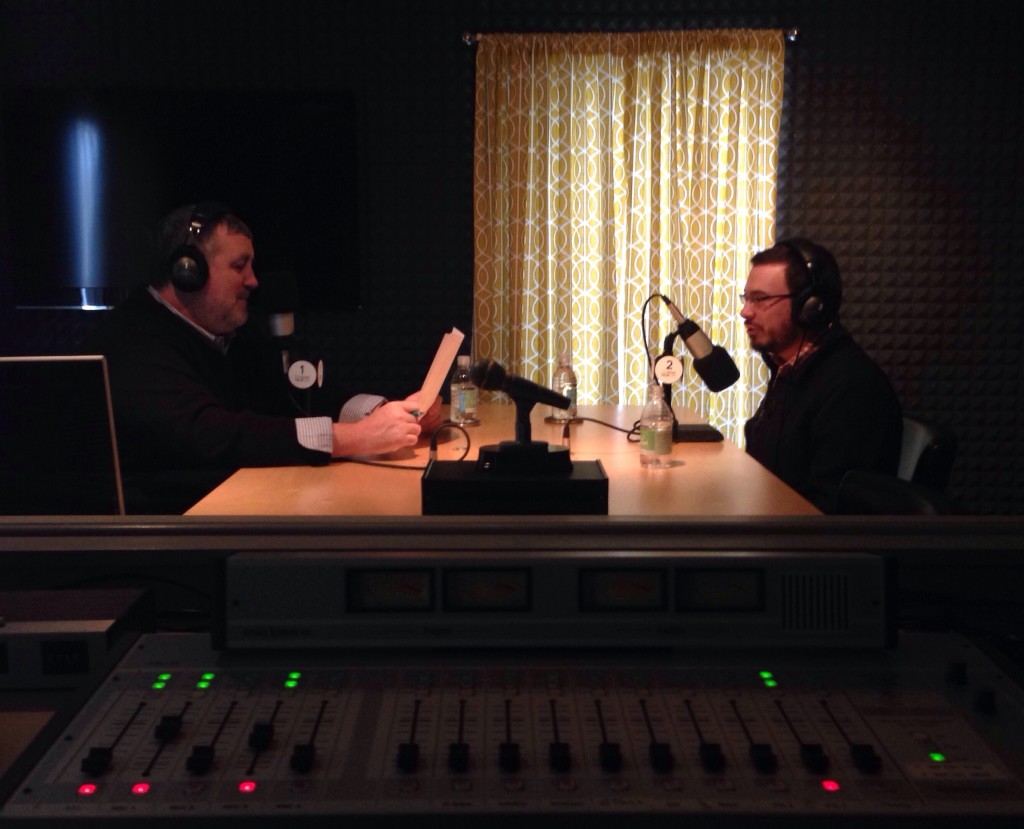 Livingston told Stevoe how when he turned 21 years old his family bought him a brewing a kit and the rest is history.  In January 2009, Livingston took the leap of faith to sell BlogAboutBeer.com, leave his day job, and publish a business plan that would later become Baxter Brewing Company.

Baxter Brewing Company is an eco-conscious brewery that is the first in New England to package 100% of its beer in metal containers only – aluminum cans and stainless steel kegs. Baxter shipped its first case of beer in January of 2011. When demand for the company’s beer exceeded production capability, Livingston raised an additional $100,000 for an August 2011 expansion that doubled capacity.

Named the “2011 New Brewery of the Year” by BevNet Magazine, today Baxter Brewing Co. employs 19 people, with plans to further add to its workforce in 2014. The company grossed over $1 Million in their first year, and brewed a total of 5,040 barrels of beer in their first full year of production. A feat recognized later as a record for first year production in the U.S. craft beer industry.   In March 2014, the company completed a 400% production expansion project in Lewiston which cost nearly $2 Million.