Portland Phoenix Publisher Mark Guerringue is a Berlin, NH native with a passion for local, free papers. He has extensive experience in the newspaper industry beginning as a teenager working at a paper mill. 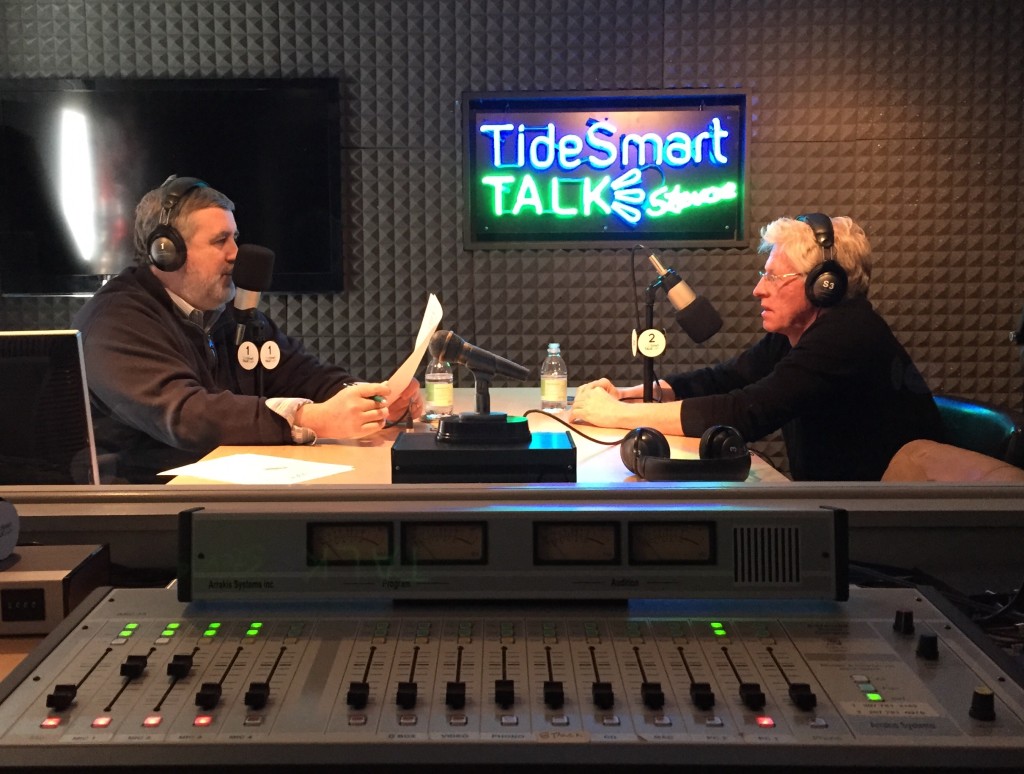 Guerringue, who now lives in North Conway, NH, helped to start numerous free dailies starting with The Conway Daily Sun in 1989, followed closely by The Berlin Daily Sun in 1992, and The Portland Daily Sun in 2009.

After the collapse of the alternative weekly Phoenix papers (which had locations in Boston, Cambridge, Worcester, Providence, and Portland), Guerringue bought the Portland Phoenix with plans to revitalize it. Unknowingly, another party started DigPortland (another alt-weekly with roots in Boston) at the same time as the purchase of the Phoenix. To prevent over saturation of the Portland market, the owners of the Portland Phoenix decided to buy out DigPortland at the end of 2014.

The Portland Phoenix has a special cover premiering this week. They held a contest for someone to design their front cover. They had multiple entries and they chose artist, Mondo Parmesan.