Michael Foley has lived his entire life in Westbrook, Maine.  During his last two years of high school he was on the school board as a student representative.  Foley explained to Stevoe that this is where his passion for policy and politics began.

Foley is currently serving as Vice President of the Westbrook City Council.  He was first elected in 2005 while still a senior in high school. This past fall he was recently reelected to his fifth term. All-in-all Foley has now been serving his community for over ten years.  During his role on the City Council, Foley is involved in approving all things from budgets, hiring, tax rates, ordinances, and zoning.  The Westbrook City Council consists of seven elected members, one from each of the five wards within the city plus two at-large members elected city-wide.  Foley told Stevoe how he and the City Council work closely with TST past guest Mayor Colleen Hilton. 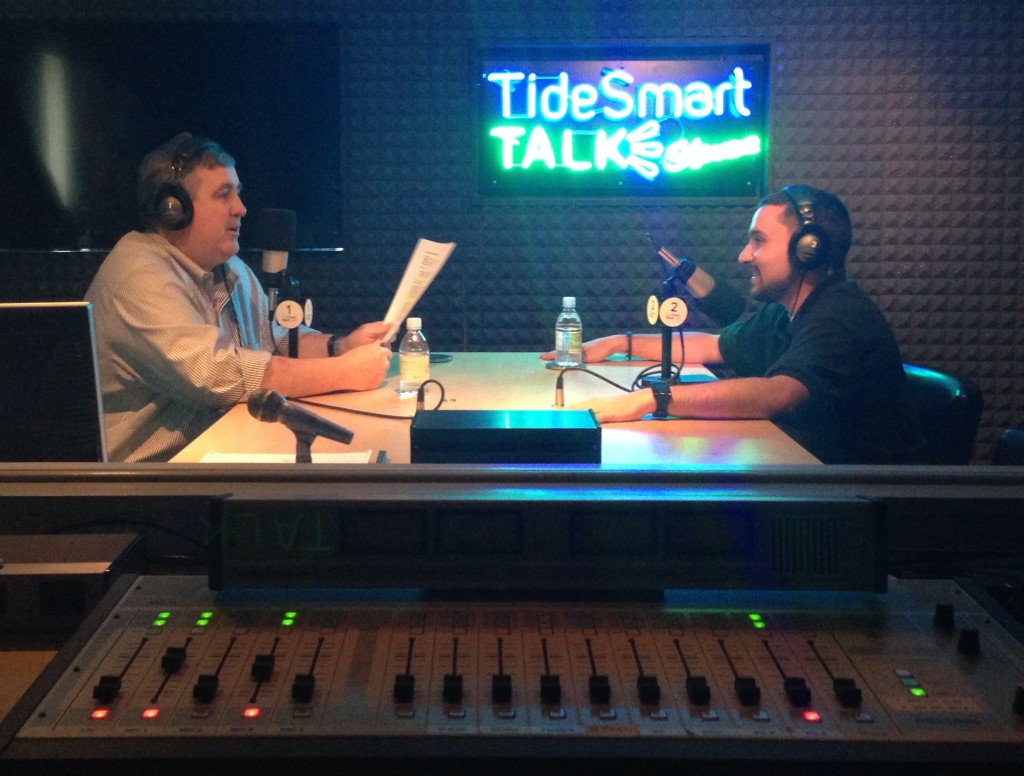 Along with his responsibilities on the City Council, he is currently the chairman of the finance committee, serving on the Portland International Jetport Noise Advisory Committee.  He also works part-time with multiple public safety agencies as an Emergency Communications Officer.  In this role, Foley works for Cumberland County, providing public safety dispatch services for five law enforcement agencies and twelve fire departments. This entails handling customer service for calls relating to non-emergency, emergency, and 911.

Foley has served as President of the Greater Portland Transit District (METRO).  As President, he played a role in approving all things from budgets (including spending of municipal, state, & federal funding), hiring, marketing, and operations.

In his personal life, Foley is currently the Operations Manager for Knight Property Services, a local landscaping company.  In his spare time he enjoys attending professional sporting events and owns a four unit apartment building.