Michael Sauschuck grew up in a little known Maine town, called Madrid (a former town, now a part of the unorganized territory of East Central Franklin in Franklin County.  Population 173).  After graduating from Mount Abram Regional High school, Sauschuck joined the Marines.  When he came back from the Marines he felt that law enforcement was the career path for him and studied Criminal Justice at USM.  In 1997, Sauschuck joined the Portland police force, after working for four years as a reserve police officer in Old Orchard Beach. 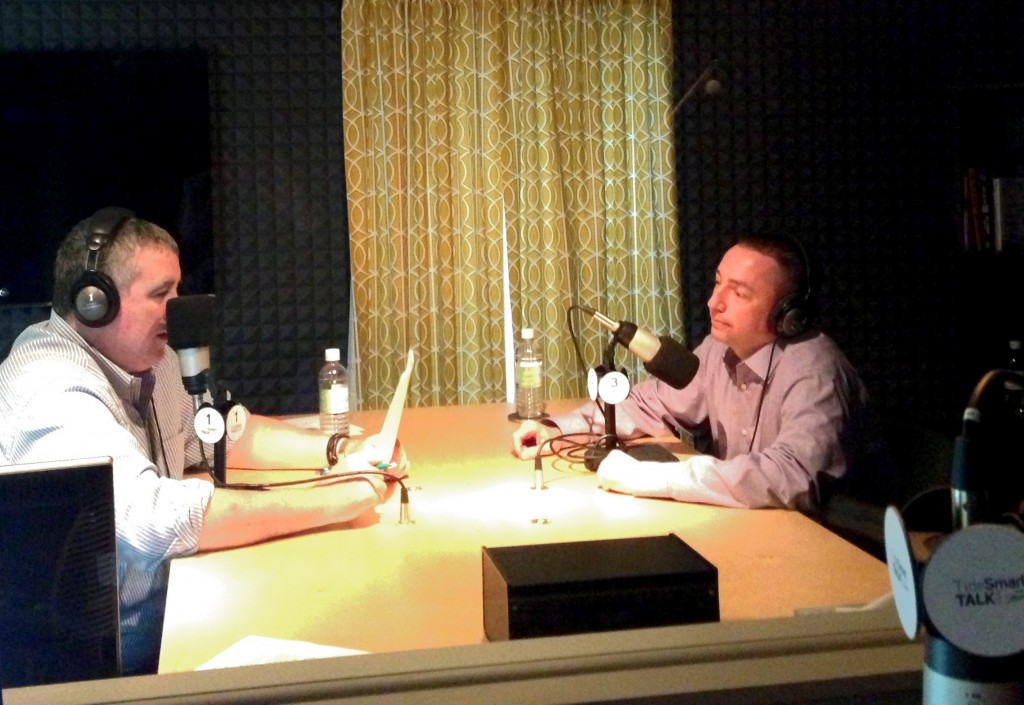 During Sauschuck’s 15 plus years in Maine law enforcement, he has earned many accolades.  Sauschuck received an award for heroism in 1998, after he and Sergeant Ted Ross ran into a burning building on Alder Street before firefighters arrived and the two officers got the residents out safely.  He also has been awarded the Sgt. Michael J. Wallace Award given by the Superior Officers Association for leadership in the department.  Sauschuck is also the recipient of the Enrique Camarena Memorial Award from the Maine Drug Enforcement Agency.

After being chosen by City Manager Mark Rees, Sauschuck was appointed Chief of the Portland Police by Portland City Council on February 7, 2012.  Sauschuck was sworn-in during a ceremony on March 5, 2012.  The process for choosing the new chief spanned 5 months and included over 80 candidates.  Sauschuck was already acting as interim chief, when James Craig moved on to be chief of police in Cincinnati.  As chief of Maine’s largest municipal police force, Sauschuck manages a staff of over 200 people, which includes 162 officers and 50 civilians.

Sauschuck and Mayor Michael Brennan are actively involved in Maine gun legislature and trying to enforce stricter gun control laws.  Sauschuck, along with other southern Maine police chiefs are opposing a bill (LD 660), that would allow Mainers to carry concealed weapons without a permit.