Almost-native Mainer Mike Hagerty was born in Leominster, Massachusetts, but migrated back to his mother’s home city of Portland early on in his life. The St. Anslem alumnus was a math major, but only briefly. He realized that some of his fellow students had a passion for mathematics that he didn’t and switched to psychology. Hagerty says he always enjoyed coaching and found the connection between it and his psychology studies. Both of his parents had careers in social work so Hagerty imagined he would follow in their footsteps, but after working an internship at a psychiatric hospital he found teaching may be his forte. He has now been teaching and coaching in Maine for twenty years. 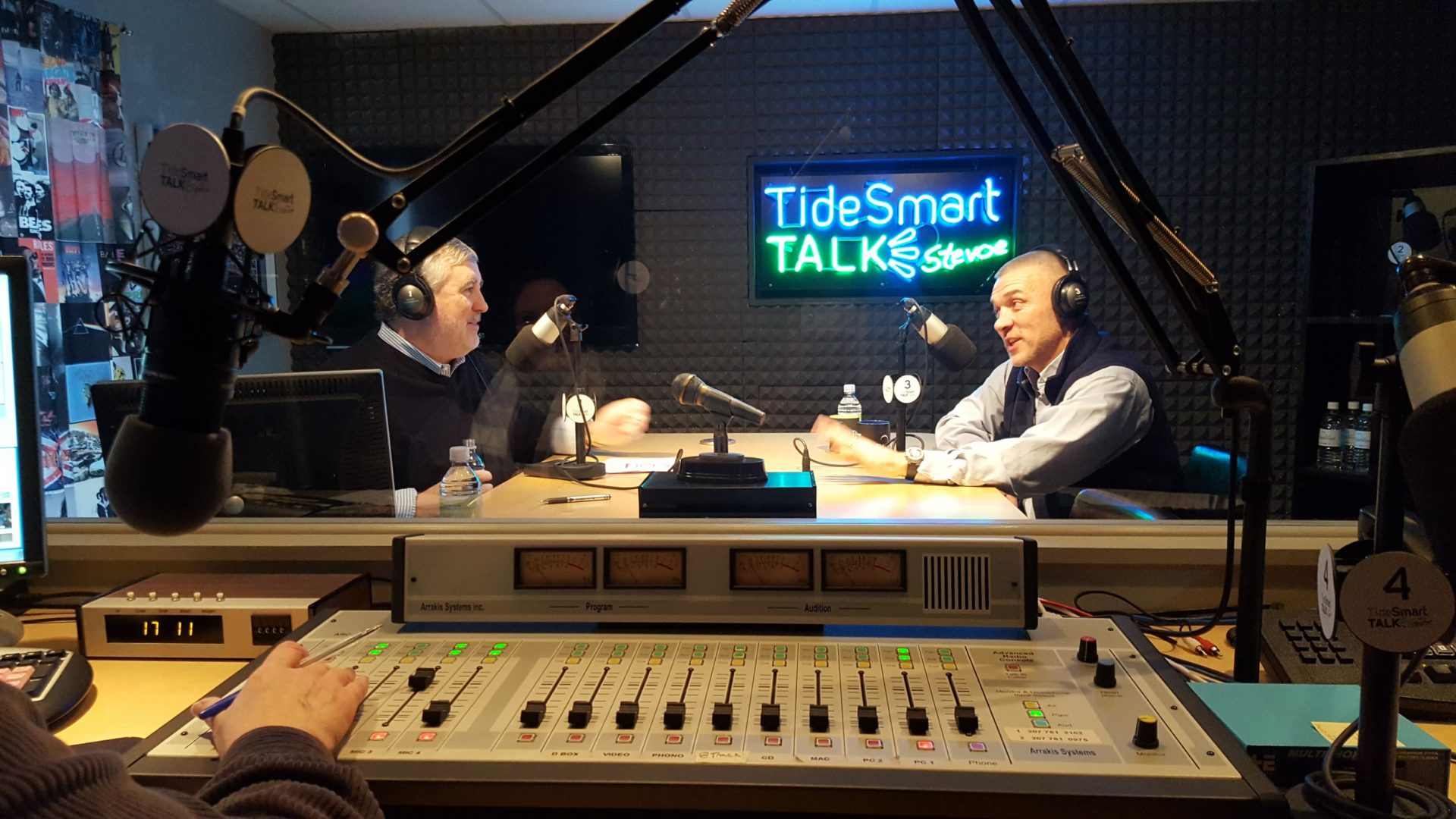 Hagerty splits his time teaching Language Arts and Math as part of a team at a Yarmouth middle school; coaching the boys’ varsity soccer team at Yarmouth High school, a local youth premiere league team (GPS Maine), and a soccer club in Yarmouth (Yarmouth Colts); and his family. While he doesn’t feel any pressure from the Yarmouth HS community to win championships, he’s done it 8 times in his 20 years at YHS – an incredible success rate of 40%.

Hagerty is passionate about youth sports and their relation to classroom learning. In this day and age, many students spend most of their time staring at a screen. Hagerty believes that between the classroom setting and on-field (or court, pitch, pool, etc.) activity, kids are getting exposed to the ever-important social connections that are necessary to be successful as adults. He is a firm believer that online learning will never overcome the public school style of education.

Over his years of coaching, Hagerty has been able to watch the changes in kids who “specialize” in one sport. He believes there is more value to being a more well-rounded student AND athlete by having interdisciplinary knowledge in multiple school subjects and multiple sports. There are lessons learned in one sport that may not be intuitively learned in another, but are relevant nonetheless.

On the subject of professional soccer in America, Hagerty says that we still have a long way to go before we’re really competitive on a global scale. He says Major League Soccer won’t be respected worldwide until they can come together with the numerous programs and leagues for youth in our country. Hagerty hopes that eventually the MLS will have feeder leagues like Major League Baseball (and now the National Basketball Association) to help focus young soccer players on a path to professional play.

To learn more about Coach Hagerty, please listen to the interview below.