Mike Tanchuk hasn’t always been in the natural gas business. In fact, for most of his career he has focused on the operations and engineering side of another commodity: aluminum. When Tanchuk realized the opportunity to step in and help Summit Natural Gas get back on track, he took it. Now, his goal is to expand services throughout southern Maine and to get people interested in natural gas. 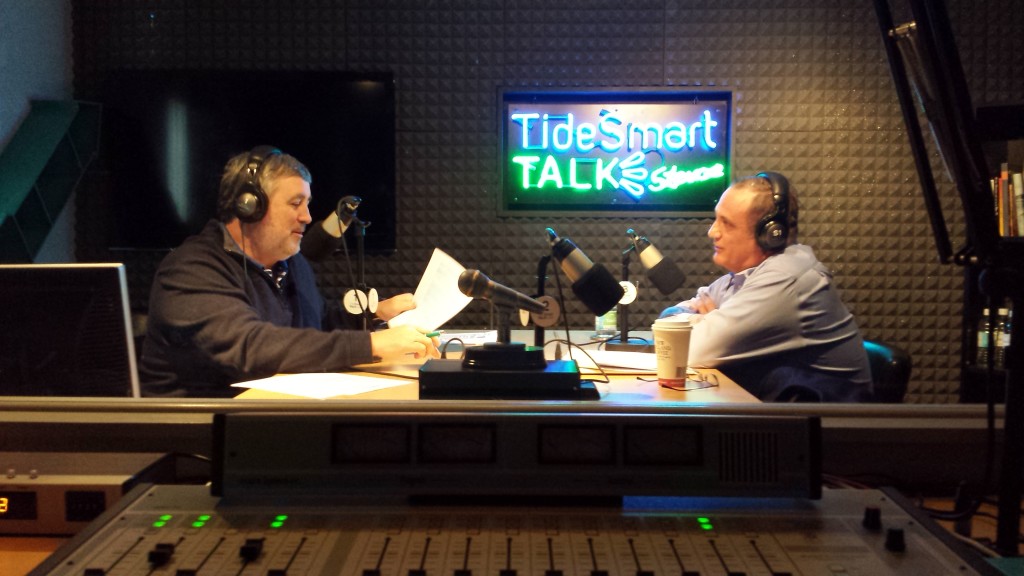 Tanchuk is a Maryland native and a Bucknell graduate who has an extensive career in commodities, especially aluminum. As of December 2014, he became the president of Summit Natural Gas of Maine and he has his work cut out for him. While there are many benefits to switching homes from oil or wood heat to natural gas, there are also some substantial roadblocks. For those already with propane heat, the transition is easier, but for everyone else it can be costly. To combat this, Summit has been working with local banks to offer low rates and fair pricing to make it more attractive for homeowners to switch over.

According to Tanchuk, burning natural gas in your home is approximately 30% cleaner than oil. He also believes that there is enough supply to heat homes for over 100 years (although this may change if bigger companies get involved or if natural gas is used to produce electricity).

Summit Natural Gas of Maine has already started construction in the Falmouth/Yarmouth/Cumberland area within the last week and they will continue with construction in the Waterville/Augusta area later this summer. Tanchuk estimates they are about a year behind their original plan, but are investing $60 million into getting back on track. That budget will be split equally between the Augusta and the Cumberland areas. If demand increases, so will their construction timeline.

If anyone is interested in finding out if natural gas is coming to their neighborhood, they can visit summitnaturalgasmaine.com. If a potential customer has questions about natural gas, converting to natural gas, or would just like to talk with someone about their options, Tanchuk encourages people to call the company at 855-910-4433.