Nancy E. Smith is the executive director at GrowSmart Maine.  Smith has lived and worked in Maine since 1981.  Upon arriving in Maine, Smith worked in the paper industry as a forester, with forestry consultant Lloyd Irland.  Smith described forestry to Stevoe as “another kind of farming, just longer term”. 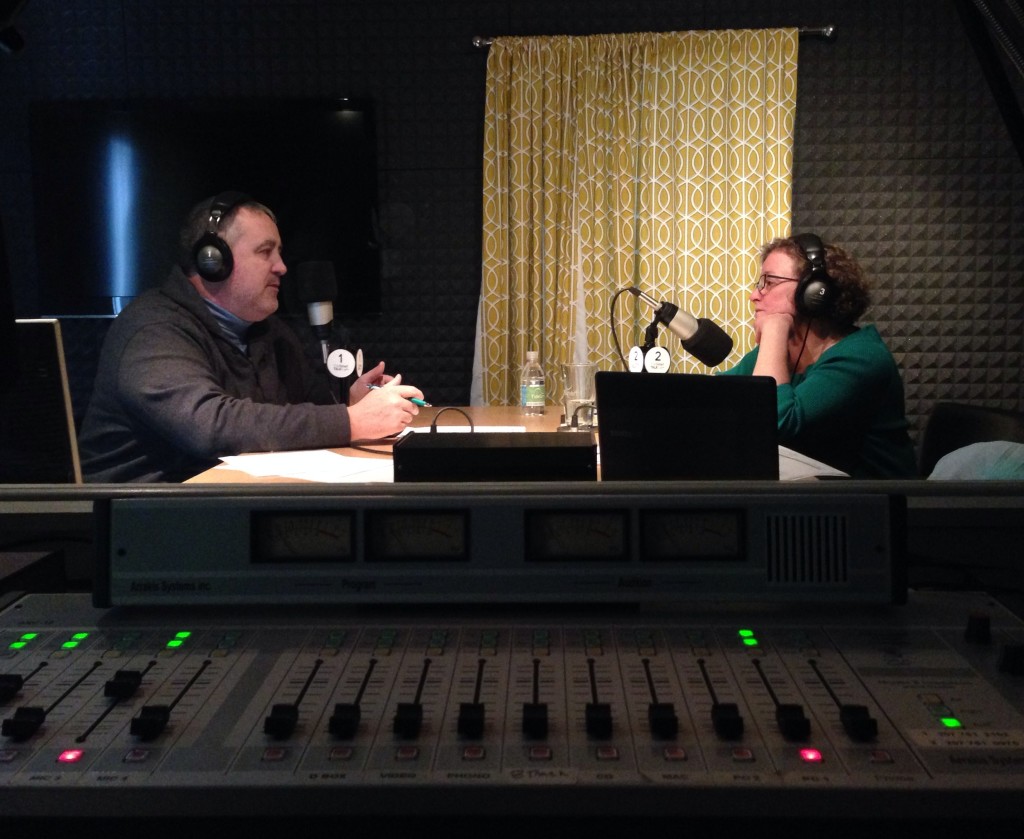 Smith served four terms in the Maine State House of Representatives, representing Monmouth, Litchfield and Wales. She also served as House Chair of the Legislative Committee on Business, Research, and Economic Development and as a member of the Committee on Agriculture, Conservation, and Forestry.

During her time in the Maine State House of Representatives, Smith ran an organic farm with her husband. Snafu Acres, as it is known, had a dairy herd, but and now concentrates on grass-fed livestock, producing beef, pork, veal, chickens and turkeys.

Smith joined GrowSmart Maine as Executive Director in April 2010.  Smith lives in Monmouth and is a member of Monmouth’s Economic Development Committee and serves on the board of the Rural Community Action Ministry.   She formerly served as a member of the Maine Economic Growth Council, on the board of Maine Rural Partners, and as co-chair of the Council of State Governments/Eastern Regional Conference. Smith is the mother of three native Mainers.

GrowSmart Maine (GSM) was founded in 2003 by Alan Caron (past TST guest).  GSM is a statewide, nonprofit that helps local towns reshape future development.  GSM plays a role in addressing the contrasts between the richness of Maine’s environment and the poorness of its economy.  They strive to raise awareness and support for smart growth by empowering Mainers to manage the growth of their communities so that future generations will want to call Maine home.