Running out of beer is one of those “good problems” for a brewery to have. Bissell Brothers Brewing, known for it’s 3-B’s logo and hop-filled IPAs, officially opened it’s doors on December 7th, 2013 and hasn’t been able to turn out enough beer since. While Peter joined us in-studio to talk business, it was Noah Bissell’s goal to start the brewery. He started home-brewing while in college and realized the potential of a craft brewery in Portland while staying with Peter in the summer of 2010. The following fall, Noah shared a new home brew with the family. Peter remembers it tasting distinctly like “licking an ashtray,” but many of Noah’s other recipes had been good and in 2012 Noah and Peter really started considering the possibility of owning and operating their own brewery. 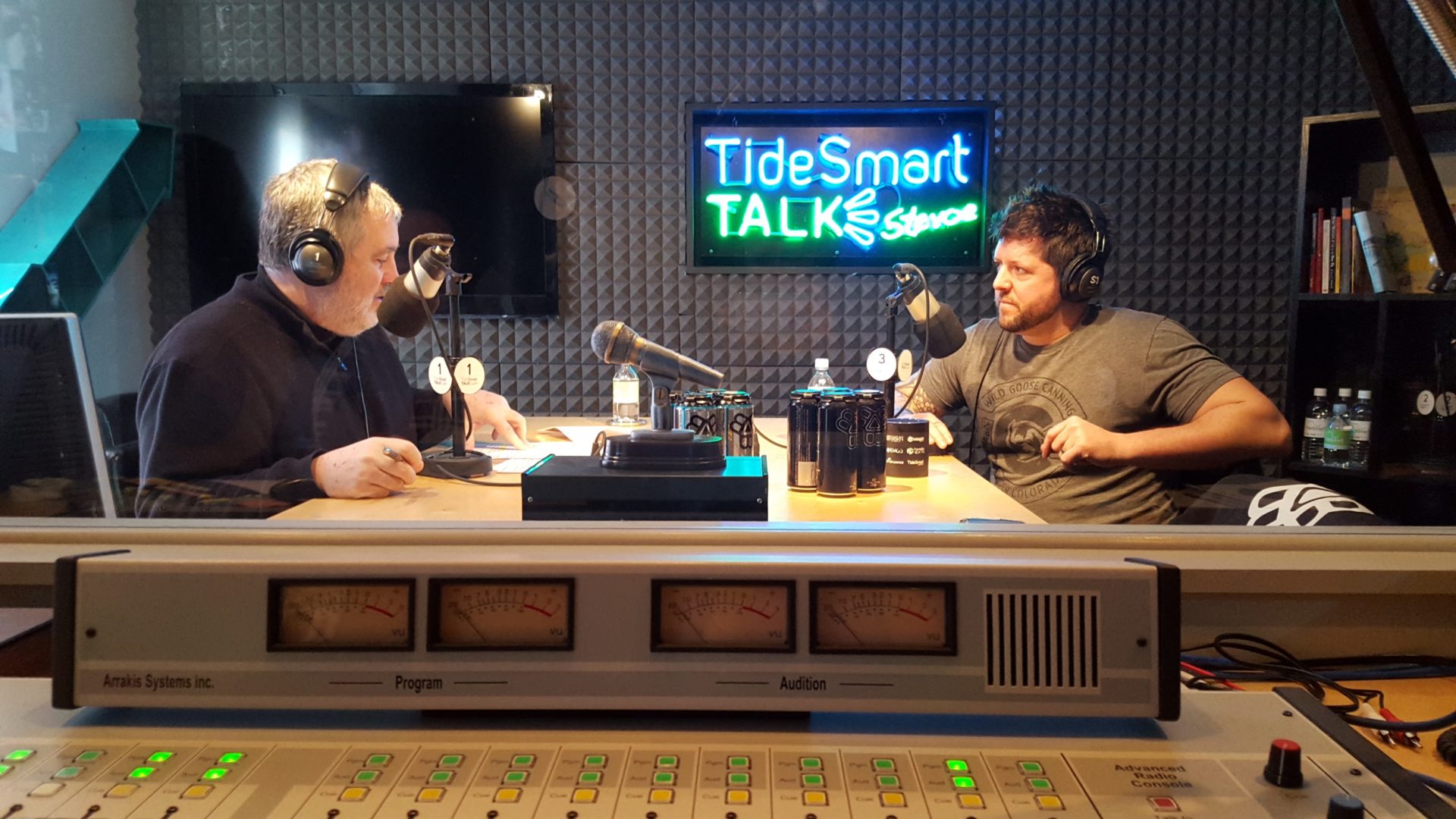 Now located on Industrial Way in Portland, they’re neighbors with other craft brewers Foundation Brewing Company and Austin Street Brewery and across the street from local giant Allagash Brewing Company. In most other industries, having your competition as neighbors may not be ideal but Peter explains that in the craft brewing industry, if you don’t have a niche, you likely won’t survive. Bissell Brothers focus mainly on hoppy IPAs and will experiment with something new every so often. Because the other breweries produce different types of beer, they don’t see each other as direct competition.

Bissell Brothers have recently outgrown their space on Industrial Way and have plans to move to a new facility on Thompson’s Point. Among other growing pains comes changes in how they distribute. As they get bigger, the brewery is unable to control their own distribution, so local start-up Sleek Machine Distro will be handling those operations from now on. Peter says the brewery intended to stay within the state of Maine and is still dedicated to doing so.

To hear more about the history of Bissell Brothers Brewing, listen to Peter’s interview below or visit their website at bissellbrothers.com. They are also on Facebook at facebook.com/BissellBrothers and on Twitter @BissellBrosBrew. 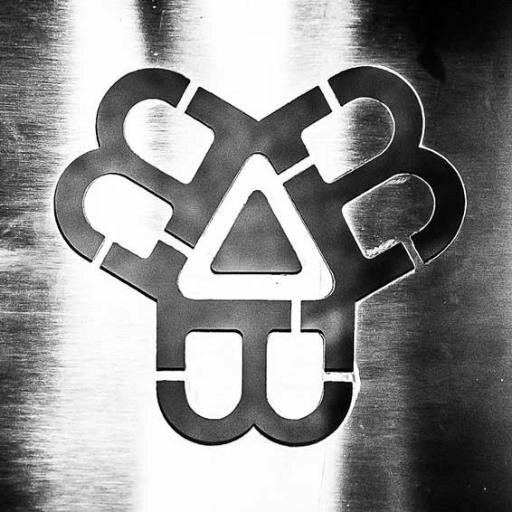