Peter Crichton grew up in Mars Hill, Maine, in a family of six children.  Crichton first became interested in public service by attending town meetings with his father at a young age.  After receiving his Master of Public Administration degree from the University of Maine,  he was an intern for Senator Edmund Muskie in Washington, D.C. and Crichton feels that this experience contributed greatly to his interest in public service. 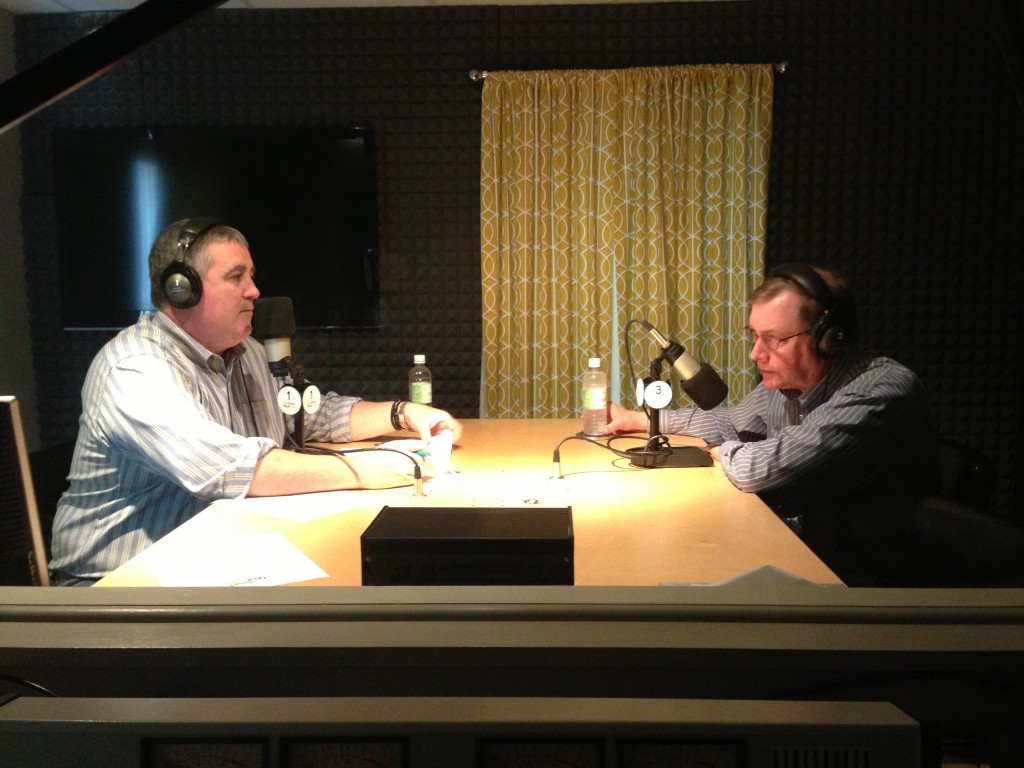 Crichton became County Manager of County of Cumberland in January of 1999.  The Cumberland County Government has over 400 employees, 13 departments and an annual budget of $40+ million.  With the support of the Board of Commissioners, Crichton’s approach as the county’s manager has been to think strategically and act as an entrepreneur, to encourage and promote better utilization of the county government’s economies of scale and the use of modern technology.

The Cumberland County Economic Development Department is entering its seventh year as New England’s one and only county-based community development program with 100% federal funding (over $12 million dollars that has been invested in communities the past six years through community development block grants).