Reade Brower recently purchased MaineToday Media but he never actually offered to buy it, he also never meant to be a big-wig in the publishing industry but that’s where his life took him. He attributes this path to the day when he wasn’t able to land a job shoveling snow at the Camden Snow Bowl and decided that it was time to make it on his own. His entrepreneurial journey started by selling coupon books for local businesses and has now landed him as the current owner of Maine’s largest publications: MaineToday and the Portland Press Herald. 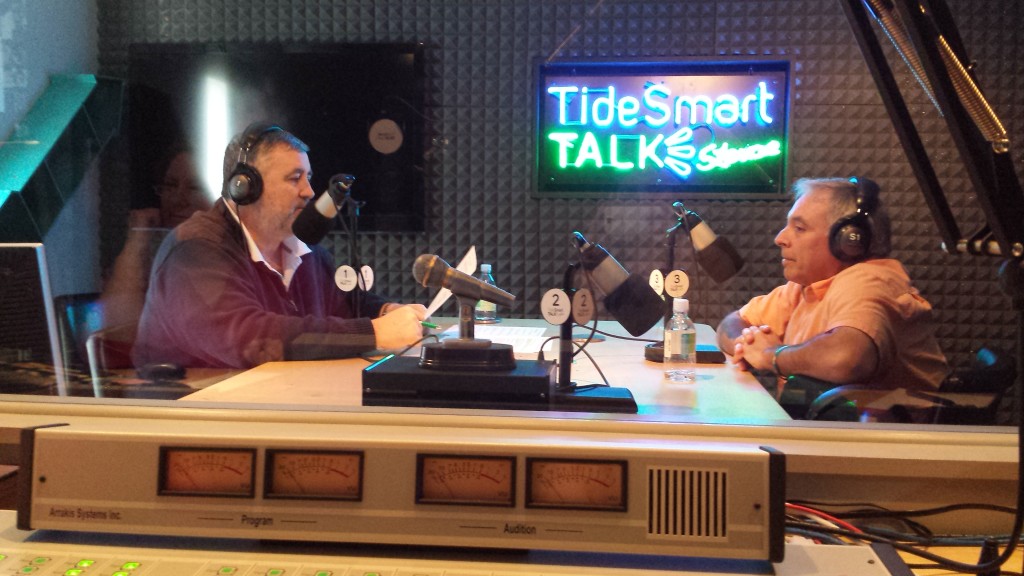 In 1985, Brower’s wife accepted a job as a teacher in Thomaston. His wife was a few years older and according to Brower a few years wiser. He knew it was time to settle down and try to “figure out how to make a living.” He first started selling coupon books in college and went back to selling them when he moved to Maine, they became so successful that he morphed them into a daily newspaper (The Free Press). Brower was so successful with the daily paper that he was asked to step in and save the drowning Courier-Gazette. At the time of the purchase of the Press Herald, Brower owned four weekly newspapers in the mid-coast and a printing facility. He knew that his printing facility in Brunswick would be a more cost effective option for the Press Herald who uses an antiquated and expensive printing method. Brower offered to start printing the paper there but funding issues prevented the deal from going through and it was put on hold.

A year later, Brower heard that the issue had been resolved and he revisited the deal with then owner Donald Sussman. Sussman did not continue to talk about the printing deal and instead he immediately presented him with a counter-offer: purchase the publication outright. Sussman had originally purchased the Press Herald to resuscitate it, he felt like he had accomplished his goals and the paper was stable enough that he could now step away. Brower had very little choice in the deal, the options were to either accept and purchase the paper or Sussman would sell elsewhere likely to an out of state conglomerate. Brower is a firm believer of local business and didn’t want to see an outside company take control so he accepted the offer.

At this point there are no plans to make any changes at the Press Herald, he doesn’t even plan on being present at the offices; he has full faith in sitting CEO Lisa DeSisto and her team. If any changes will be made it will be to increase efficiency and not necessarily to cut costs or save money. Brower says common sense and sustainability are his guiding principles and will apply them to operations at the Press Herald. He hopes to re-position the print product of the news to be competitive with the digital versions but don’t expect much else to change at One City Center.