Founder and president of OneWarrior Won, Richard Brewer, is a former Marine, combat veteran and Purple Heart recipient.  For 25 years, he suffered in miserable silence with PTSD.  Brewer decided to fight back against the war that was raging within him, leading to the founding of OneWarrior Won.   OneWarrior Won is a a non-profit organization dedicated to educating people about the complex issues facing returning combat veterans.  OneWarrior Won also helps assist veterans in integrating into a more caring community and country.  Brewer also speaks at veteran groups on the perils of PTSD and how to overcome PTSD. 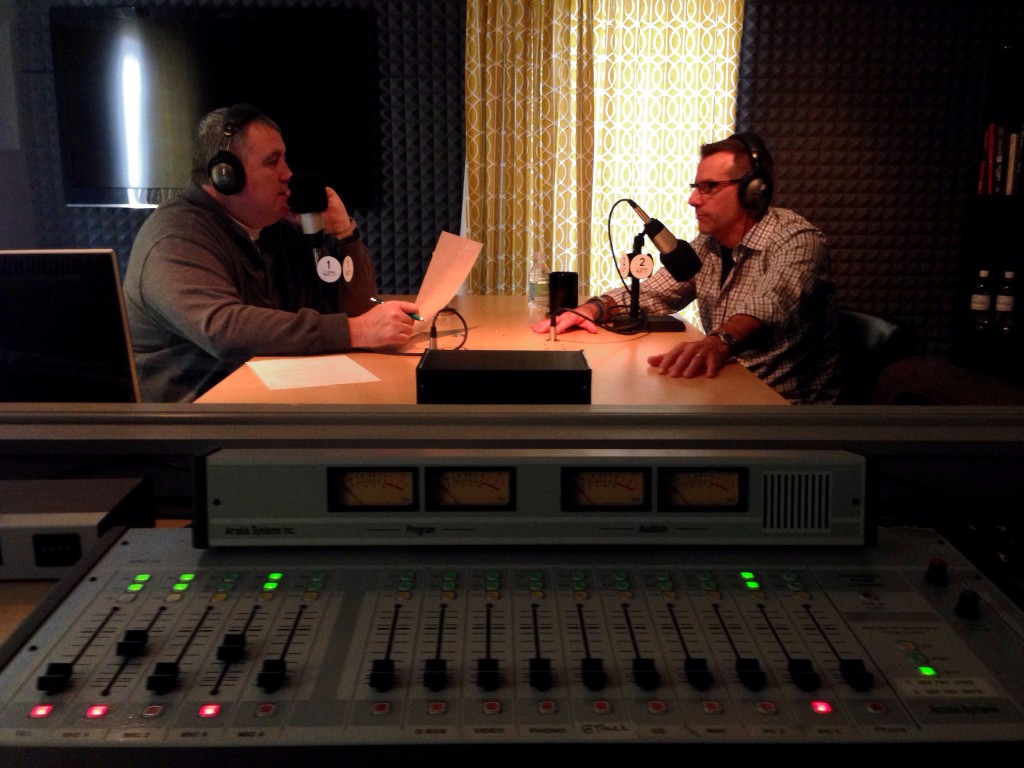 Brewer, a former TST guest, talked with Stevoe about the work that OneWarrior Won has been doing with veterans around the state and around the country.  Stevoe and Brewer discussed how ten years ago people didn’t even discuss PTSD and know we recognize there is an elephant in the room, but now we need to address what to do with it.  Brewer went over some statistics with Stevoe regarding the suicide rates of veterans, and the work OneWarrior Won is doing to bring down this number.

Brewer was assigned to the American Embassy in Beirut, Lebanon in the early 80s.  He was severely wounded by a suicide truck bomb that destroyed the American Embassy.  Despite multiple lacerations, burns, shrapnel wounds and a broken arm, Brewer continued to provide support until he lost consciousness and was taken to a local hospital.

After retiring from the Marines, Brewer held many roles, including Massachusetts State Trooper, bodyguard, teacher in Beirut, history teacher at Cheverus High School and patrol officer for the Cumberland Police Department.  He has also been a contributor to Fox News Channel and CNN.