Ronald “Ron” Usher is currently running for the Maine State House in District 16.  Usher was born and raised in Westbrook, Maine.  Usher comes from a large family with five brothers and two sisters.  One week after graduating from high school, Usher joined the United States Navy and served from 1957-1959.  Usher told Stevoe how while in the Navy he worked on two different aircraft carriers and that they were like “floating cities” where you would never know everyone onboard. 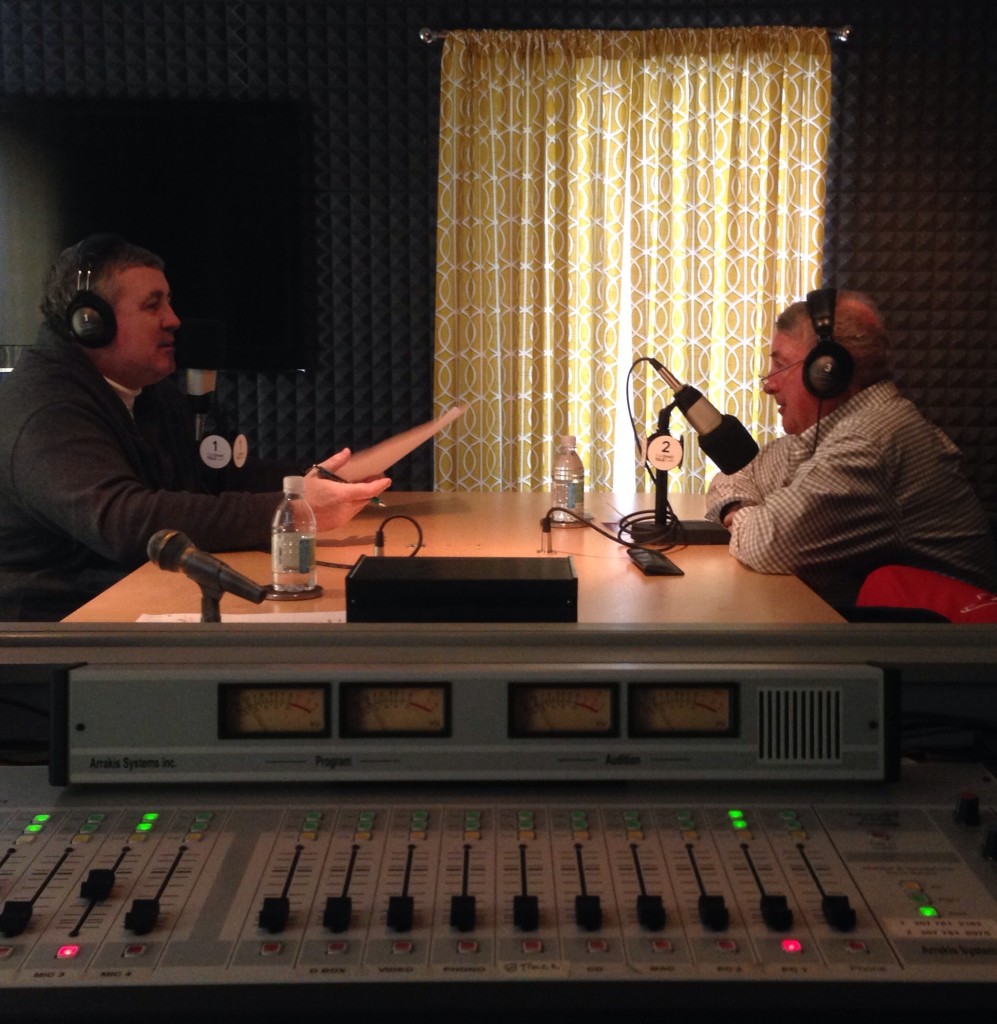 Host of TideSmart Talk with Stevoe sat down with Maine Political Veteran Ronald “Ron” Usher to hear about his experiences in Maine public service.

After the navy, he attended the University of Southern Maine.  Usher is retired from the paper industry.  Usher also served as a volunteer for the Westbrook Fire Department from 1962-1975.

Usher was on the Westbrook City Council from 1970-1976.  He has served for 12 years in the Maine State Senate.  Usher and Stevoe talked about what campaigning was like back in the “early” days and how he had handed out flyers to every door.

Usher ran in the 2012 election for Maine House of Representatives District 131. Usher ran unopposed in the June 12 Democratic primary and was defeated by Donald Marean (R) in the general election, which took place on November 6, 2012

Usher served as Vice Chair of the Inland Fisheries and Wildlife Advisory Council.  During his time with the Fish and Wildlife Committee he sponsored the Safe Hunters Course, as well as helping to institute the lottery.  He was also on the committee for the Department of Marine Resources.  Usher is a lifetime member of the Sportsmans Alliance of Maine (SAM), as well as Co-Chair of the United Way.  He also belongs to AARP.