TideSmart Talk with Stevoe ushered in the month of November with an engaging and informative dialogue with Moody’s Collision Centers Founder and Principal and former Maine gubernatorial candidate Shawn Moody. 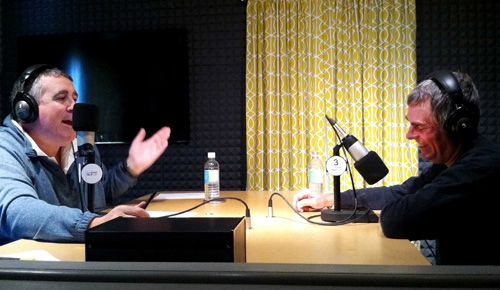 Shawn Moody is Founder and Principal at Moody’s Collision Centers, a business he founded when he was just 17. He grew the business into what is now the largest auto repair business in New England with 75 employees at 7 locations in Maine.

At age 13, Moody began working on cars out of his mother’s garage. At age 17, Moody bought a lot of land and took out a $6,000 loan to construct a 3-bay garage. A senior in Gorham High School, Moody was a property taxpayer and small business owner. The business grew from just a few customers a week to nearly 8,000 customers annually thanks to Moody’s philosophy of community support, customer loyalty and co-worker dedication.

Under Moody’s leadership, the business has won several statewide awards for environmental excellence and business achievements. In 2003, the company converted to an Employee Stock Ownership Program (ESOP), giving Moody’s workers a 34 percent financial stake in the company. 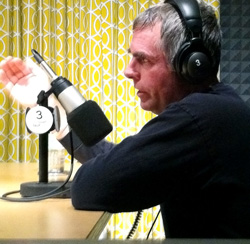 The Gorham native ran a largely self-funded campaign for governor in 2010 as an independent. Moody’s bid was unsuccessful, and he finished with 5 percent of the vote in a relatively crowded field.

During this segment, Stevoe and Moody reminisce about first cars, and the two talk Maine politics and business.