TideSmart Talk with Stevoe featured an interview with Portland’s Mayor Michael Brennan in a show that aired on Saturday, June 16.  Brennan is the city’s first mayor since 1923 to be voted into office by the public.

Prior to the interview, Steve Woods discussed his endorsement of Angus King and why he believes it is imperative that Maine elect a True Independent candidate in November. 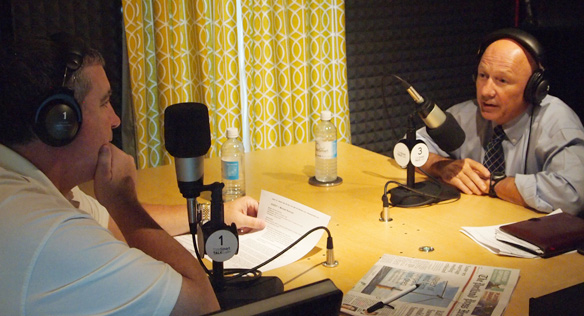 Michael Brennan is a Portland native who is serving as the 87th Mayor of the City. His political career began in a special election to replace the late Joel Abromson. Brennan, a Democrat, was elected to the Maine Senate in March, 2002. That fall, he was reelected to serve in the 121st Legislature, and again in 2004 when he served as the Senate Majority Leader. 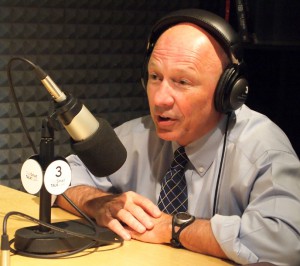 In 2011, Brennan ran against 14 other candidates in the mayoral election, and became the first mayor since 1923 to be directly elected into office. Since the mayoral election, Brennan has opposed cuts in Maine’s healthcare programs saying that cutting funding for programs that promote health and prevent disease in order to balance the state’s books will only cost Maine more in the long run.

In this one-hour interview, Brennan talks about how he got involved in politics, his first elected office, and thoughts on working with the current state government.