TideSmart Talk with Stevoe continued on Saturday June 23 with a discussion on Maine’s international trade market followed by a conversation about some unexpected ways Americans can cut their carbon emissions by 20 percent. In the first segment, Host Steve Woods (Stevoe) is joined with the President and State Director of the Maine International Trade Center, Janine Carey. In the second segment, John Rogers and David Friedman, authors of “Cooler Smarter: Practical Steps for Low-Carbon Living” joined the show. 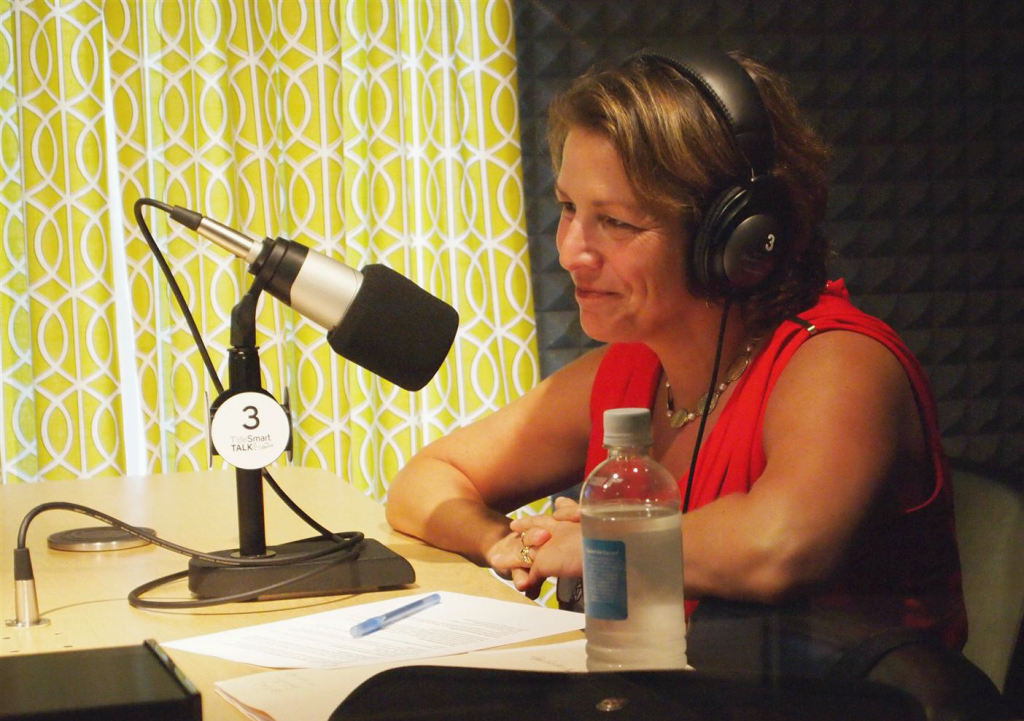 Janine Carey discusses Maine’s role in the international trade market with Stevoe in this broadcast of TideSmart Talk with Stevoe.

Cary has 25 years of experience in International Trade focusing on Western Europe and parts of Latin America and Asia. Cary works alongside the U.S. Department of Commerce to give Maine businesses access to on-the-ground information on prospective business partners abroad.

In this one hour interview, Carey talks about Maine’s economic growth and the state’s reputation with the rest of the world.

John Rogers and David Friedman are two of the authors of “Cooler, Smarter: Practical Steps for Low-Carbon Living”, published by the Union of Concerned Scientists (UCS) in April of this year.

David Friedman joined the UCS in 2001 after working on several projects researching and developing innovative solutions in clean vehicle technologies. He serves as Deputy Director and Sr. Engineer.

John Rogers has an extensive background in advocating for clean energy. He co-founded Soluz, Inc., a leading developer of clean energy solutions for

rural markets, and serves on the advisory boards of several renewable energy organizations. He is currently the Senior Energy Analyst at UCS.

After two years researching the climate impacts of hundreds of consumer decisions, from insulating your home to changing your diet, the UCS published “Cooler, Smarter”. The book debunks myths of green living and identifies ways readers can effectively cut their emissions by 20 percent or more.

In this segment, Rogers and Friedman talk with Stevoe about green living, and some simple ways to reduce your carbon footprint.