TideSmart Talk with Stevoe continued on Saturday July 21 with a discussion on citizen-led community renewal followed by a conversation about UMaine’s Advanced Structures and Composites Center. In the first segment, Stevoe was joined by Author, and CEO of ReCitizen, Storm Cunningham. For the second hour, UMaine Professor and Director of the Advanced Structures and Composites Center  Habib Dagher joined the show. 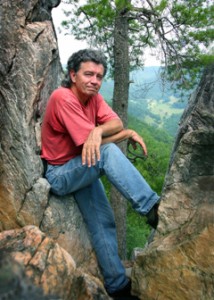 Storm Cunningham has been called “the world’s thought leader on community revitalization and natural resource restoration.”

Storm Cunningham is the CEO of ReCitizen, L3C, a low-profit limited liability company,  in Washington, DC. ReCitizen is a new organization that will create a global network for citizen-led regeneration of communities and natural resources.

Author of two books with a third in progress, Cunningham has distinguished himself among economic, environmental, and civic experts. He has been described by George Ochs, a managing partner at JP Morgan, as “the world’s thought leader on community revitalization and natural resource restoration.”

In this segment, Cunningham and Stevoe discuss the excitement around citizen-led initiatives and how they have given hope to those involved. 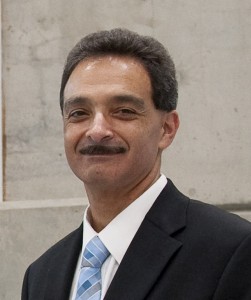 Habib Dagher is developing floating wind turbines for a wind farm deep in the Gulf of Maine.

The Advanced Structures and Composites Center has successfully conducted major multi-million dollar R&D programs for numerous clients including the National Science Foundation,  the U.S. Army, the Federal Highway Administration, the U.S. Department of Homeland Security, and over 100 industrial clients worldwide.

In 2009, the Advanced Structures and Composites Center was awarded an $8 million grant from the Dept. of Energy for the development of offshore wind energy in the Gulf of Maine. This grant was the birth of the DeepCwind Consortium at the Center which has since been awarded over $40 million in funding.

In the second hour of the show, Dagher joins Stevoe to talk about the DeepCwind Consortium and how a floating wind farm off Maine’s coast may help families throughout the state. Dagher also discusses other innovative structures built at the UMaine Advanced Structures and Composites Center.