Stephen Mulkey never meant to work in education, let alone become the president “America’s Environmental College.” He comes from the Midwest where his parents never thought about going to college. He now has three degrees, has done scientific research around the world, and is leading over 600 students to be leaders in sustainable ecology, all from a small town in central Maine. 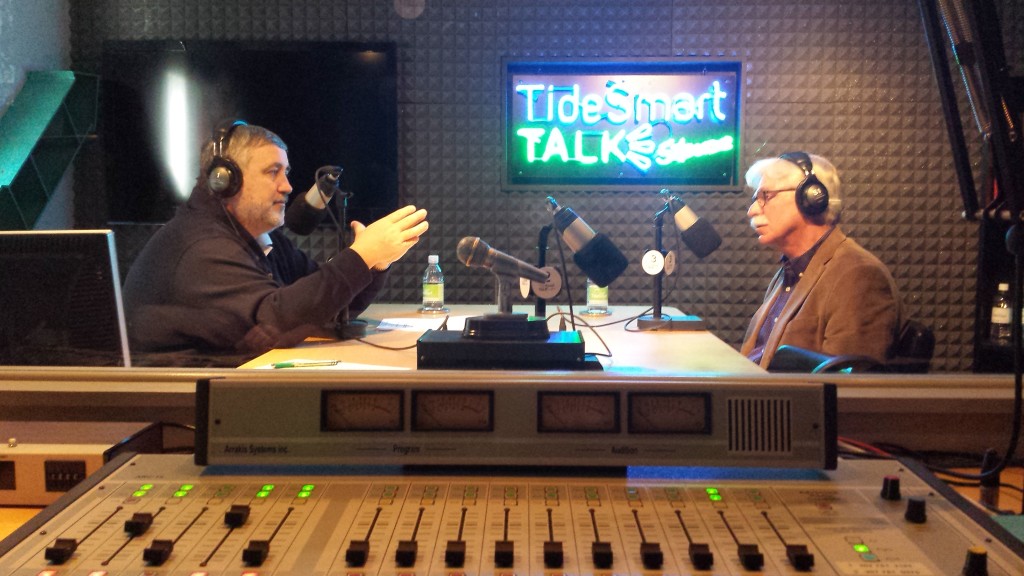 Mulkey had been doing research in places like the Amazon rain forest for years before he realized that his projects weren’t enough to make a change. He became interested in educational program design and after being approached by Unity College in 2011 and discussing it with a colleague, he accepted the position to lead the school. Since taking over the post, Mulkey has created a curriculum based entirely around sustainability science, renovated the campus facilities, and helped build the state’s first net-positive building (a dorm building that sleeps eight and cost under $100 to heat last winter). He believes that many “presidents are part of the problem” with the education system and he’s trying to be part of the solution.

Mulkey discusses how Maine is the perfect “laboratory” for climate change and sustainable ecology research and formal education. “We have it all,” he says. He believes the issue with the current state of the educational system is that professors today are just an avenue for knowledge instead of being “curators of knowledge.” Educators need to put all the pieces together to create and synthesize knowledge in order to get a better, more well rounded education. Mulkey says that Maine has the opportunity to be a knowledge economy and to have the ability to cultivate and export this type of culture and the people that go with it.

Beyond helping Unity succeed and excel in the world of education, Mulkey is exceedingly passionate about climate change and the kind of approach we can take to combat it. He is a strong believer of taking a proactive approach to climate change as opposed to a reactive one. According to Mulkey, this needs to happen on a level much higher than individually. The science itself has not been enough to convince people (government officials) that climate change is happening and is currently having an affect on our world. He believes that marketing climate change and how to combat it is the best approach to get everyone to listen and that proper management of resources like people, natural resources, jobs and the economy is the best course of action to take.