Steve Levesque was born and raised in the Lewiston-Auburn area and joined the Marine Corps after high school. That’s how he got out of Maine. While enlisted he was able to get his degree in Urban and Regional Planning which he used in a few communities in California. He, like many Mainers, wanted to return home to settle down so he sold his business and picked up a jobs with the cities of Lewiston and Portland before taking a position with the Maine Department of Economic & Community Development. He is now the Executive Director of the Midcoast Regional Redevelopment Authority (MRRA), a “quasi-state run organization” tasked with finding new, resourceful, innovative ways to bring business back to the old Brunswick Naval Air Station, now known as Brunswick Landing. 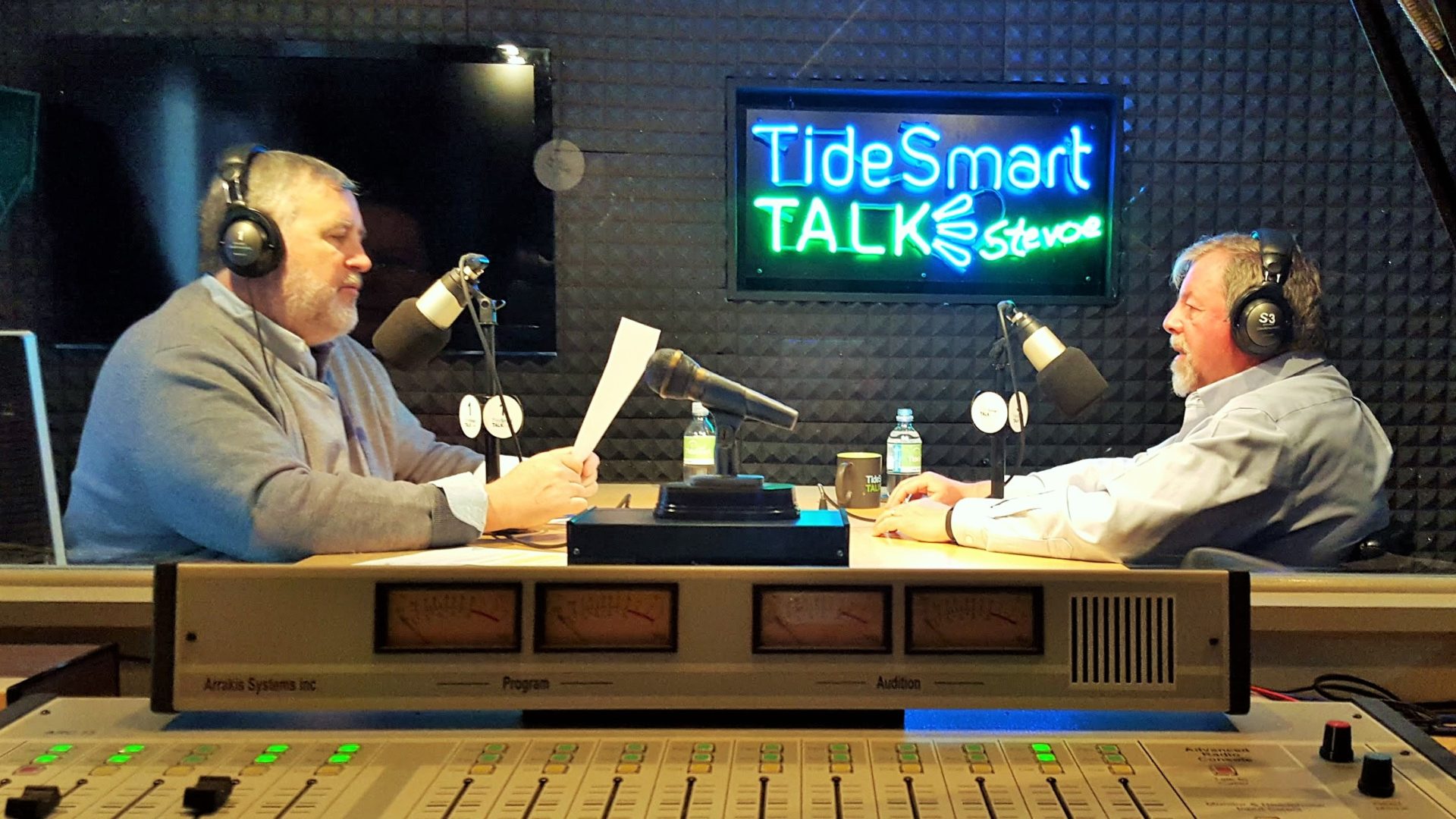 The MRRA was set up by the government when the Navy left the Brunswick base vacant. At it’s peak, the area now known as Brunswick Landing was busy with military aviation and technology. The mission of the MRRA is to bring business back to the approximately one thousand acres of land. The group manages everything the Navy left behind: all of the acreage, 230+ buildings, miles of utility lines, and the air strip. With the goal of economic development, the MRRA had an uphill battle to make it logical and affordable to bring new business to the area. The result was a change in the law to allow “back end participation.” Before the law change, the MRRA would have had to pay market rate for the property, but instead they are able to take control up front and rent or sell in parcels and pay the Navy 25% of each transaction. The money received by the Navy goes to their environmental clean-up fund.

There are a few key industries the MRRA are targeting to bring to Brunswick Landing. Ideally, new businesses to the area would be in the aerospace, informational technology, composite technology/engineering, bio-tech, and renewables. There are many empty hangars available along the air strip and the land is primed for the technology industry as it was used as an IT base during the Navy’s stay. The most pertinent regulation (in my opinion) is their “no pirating policy.” The MRRA will refuse a lease or sale to a business that could possibly be a detriment to it’s current community. For this reason, most new businesses here are from out of state. Any company looking to move or expand to Brunswick Landing would have to prove that their current community would not suffer if they left.

At this point, the MRRA has 90 different businesses and $175M of private capital invested; they have sold 30+ buildings and over 100 acres. Levesque made sure to point out that when the Navy was occupying the space, the town was not benefiting from taxes of the land they were using. Now, with more and more new owners and lessees, the community can benefit from the increase in businesses, availability of jobs, and the payment of taxes.

To learn more about the Midcoast Regional Redevelopment Authority, visit their website at mrra.us, on Twitter: @MRRAMaine and on Facebook: facebook.com/MidcoastRegionalRedevelopmentAuthority or listen to the interview below.