Tess Gerritsen grew up in San Diego, California and graduated from Stanford University with a bachelor’s degree in anthropology, and then went on to study medicine at the University of California, San Francisco. After receiving her medical degree she started work as a physician in Honolulu, Hawaii. 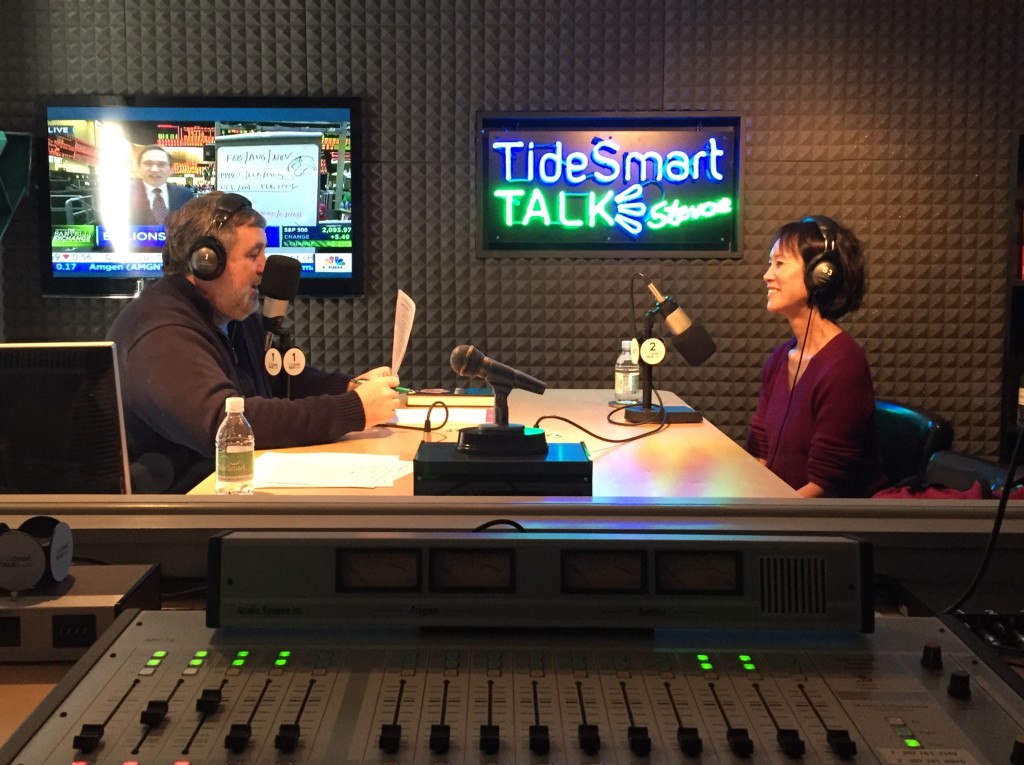 Inspired by the romance novels she enjoyed reading while working as a doctor, in 1987, her first novel was published. “Call After Midnight”, a romantic thriller.  She followed this by eight more romantic suspense novels. She also wrote a screenplay, “Adrift”, which aired as a 1993 CBS Movie of the Week starring Kate Jackson.

Gerritsen’s 25 novels have produced top-3 bestsellers in the United States and number one bestsellers abroad. Her books are translated into 40 languages and more than 30 million copies have been sold.  She has won both the Nero Wolfe Award (for Vanish) and the Rita Award (for The Surgeon). Critics around the world have praised her novels as “Pulse-pounding fun” (Philadelphia Inquirer), “Scary and brilliant” (Toronto Globe and Mail), and “Polished, riveting prose” (Chicago Tribune). Publisher Weekly has dubbed her the “medical suspense queen”.

Her series of novels featuring homicide detective Jane Rizzoli and medical examiner Maura Isles inspired the TNT television series “Rizzoli & Isles” starring Angie Harmon and Sasha Alexander.  The show premiered on July 12, 2010, with 7.55 million viewers tune in for the premiere. The show set the record as the highest-rated debut for a commercial-supported cable series, and it was the second-highest debut ever for a basic cable TV series. On December 9, 2014, TNT renewed “Rizzoli & Isles” for an 18-episode sixth season to begin in mid-2015.