Last summer, just one month after stepping down from her role as President at UMaine Farmington, a role she held for nearly 18 years, Theo Kalikow was named the new President of the University of Southern Maine. Kalikow replaced Selma Botman, who had led USM for the previous 4 years and narrowly survived a faculty vote of no confidence several months prior.  Botman will remain with USM, working to develop a strategic approach to recruit international students. 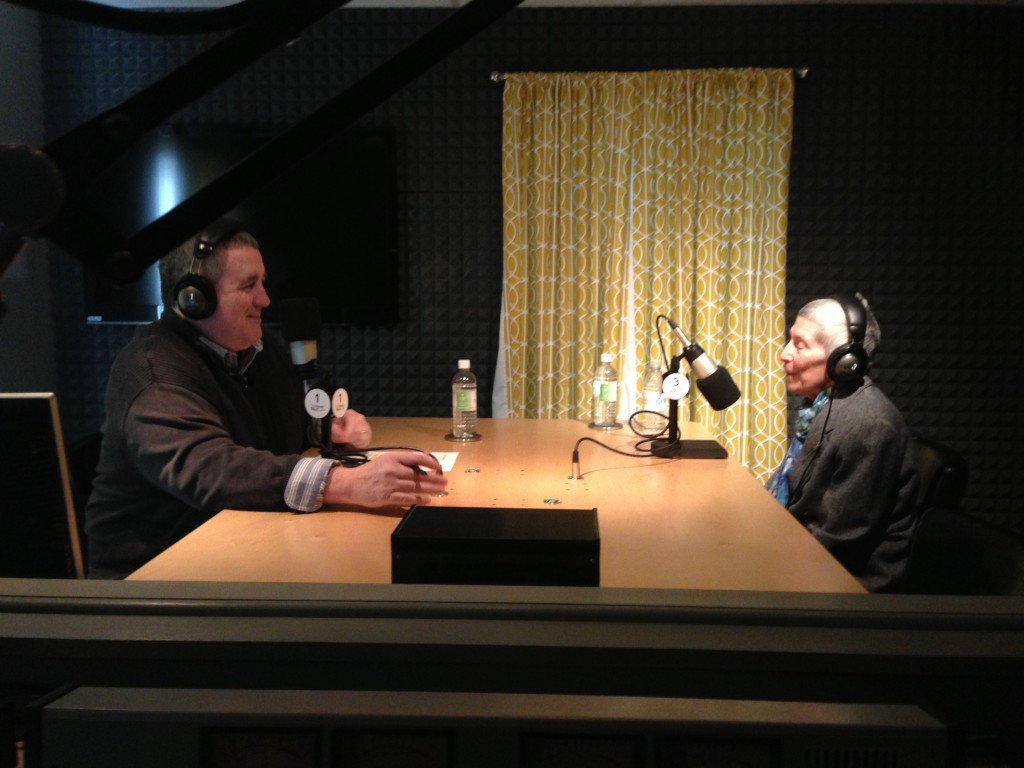 Kalikow said one of her first tasks as President of USM will be to mend the university administration’s relationship with the faculty.

Under Kalikow’s leadership, UMF has been recognized as “One of America’s Best Colleges” by U.S. News & World for 15 consecutive years, and has been named one of 20 model universities committed to maximizing student potential in “Student Success in College: Creating Conditions that Matter,” published by the American Association for Higher Education.

Kalikow is dedicated to the sustainable campus movement.  While at UMF, she provided the leadership for the construction of two LEED (Leadership in Energy and Environmental Design) certified buildings. The first being a 42,000 square foot education center, featuring a geothermal heating and cooling system, the use of recycled construction materials, and an energy-efficient construction, opened in 2007.  The second is Frances Allen Black Hall, a residence hall noted for its green features, opened in 2006.

Kalikow is actively engaged with a wide range of organizations, including the Maine Campus Compact Executive Board, the State Sub-Cabinet for Multicultural Affairs, the Maine Economic Growth Council, and the Finance Authority of Maine.

She loves rowing on Flying Pond in Mount Vernon, gardening, reading and staying in shape for life via sports, yoga and meditation.