The Senior Editor for Ad Week and Editor of AdFreak.com Tim Nudd was born in England.  At a young age his family moved to the United States and he was raised in Mokena, Illinois.  He attended Washington University in St. Louis, Missouri.  Nudd told Stevoe how right after graduation he worked in the oil and gas industry before making the jump into the advertising world. 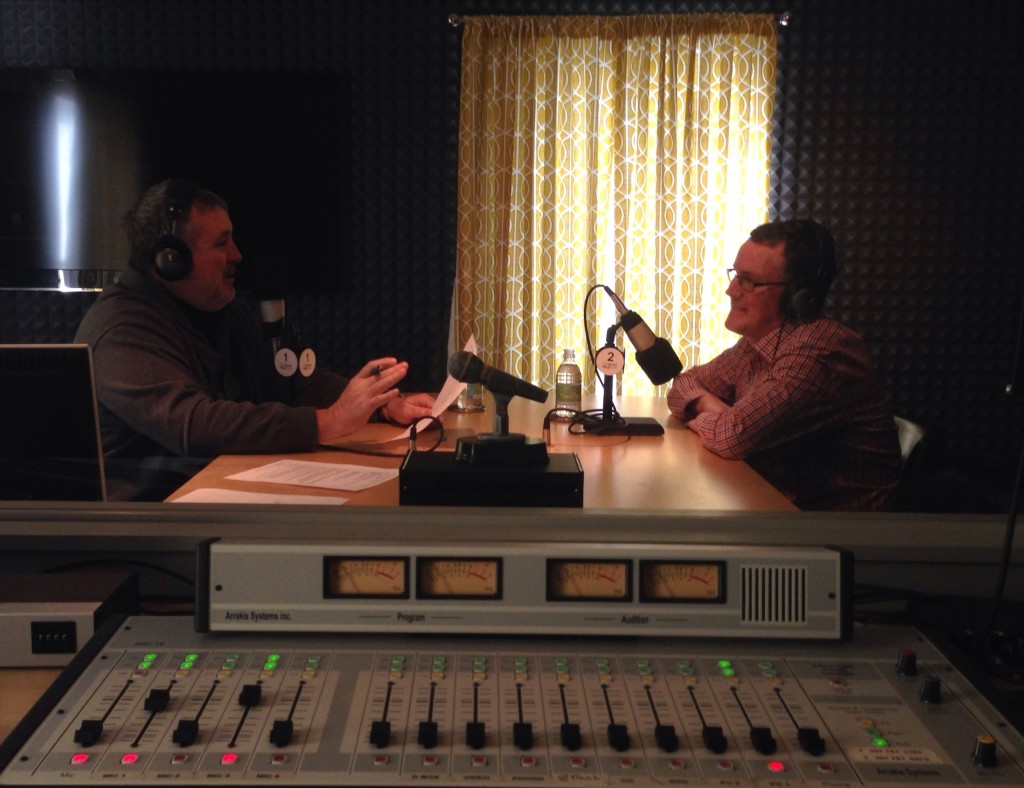 Nudd began contributing to Adweek in 1997.  Since its launch in 2004, Nudd has run Adweek’s popular daily blog, AdFreak.  AdFreak is a daily blog of the best and worst of creativity in advertising, media, marketing and design.  He also writes a weekly column for Adweek magazine called The Spot, in which he deconstructs major TV commercials each week.

Nudd has been writing for People magazine since 2006.  Here he writes on all things Hollywood, from his Cape Elizabeth home.  His work has also appeared in publications including Life, The Village Voice and The Onion.

In 2008, Nudd became the senior editor covering the creative side of the advertising business for Adweek magazine.

Founded in 1978, Adweek is the leading source of news for marketing, media and advertising professionals.  Re-launched and redesigned in 2011, Adweek and Adweek.com deliver insightful, forward-thinking content across various platforms. Adweek is a must-read for CMOs, creatives, media buyers, content creators, agency heads and anyone looking to stay informed about the digital media landscape.