Tim Wilson, originally from Pittsburgh, has lived two lives at the camp in Otisfield where Seeds of Peace now resides. In 1960 he was the first black counselor at a white summer camp in Maine (Camp Powhatan) and by 1993 he was back at the same camp helping John Wallach transform it into a place “for the children of war to plant the seeds for a more secure future.” He’s been there in one way or another ever since and this year Seeds of Peace will be celebrating 25 years in Otisfield. 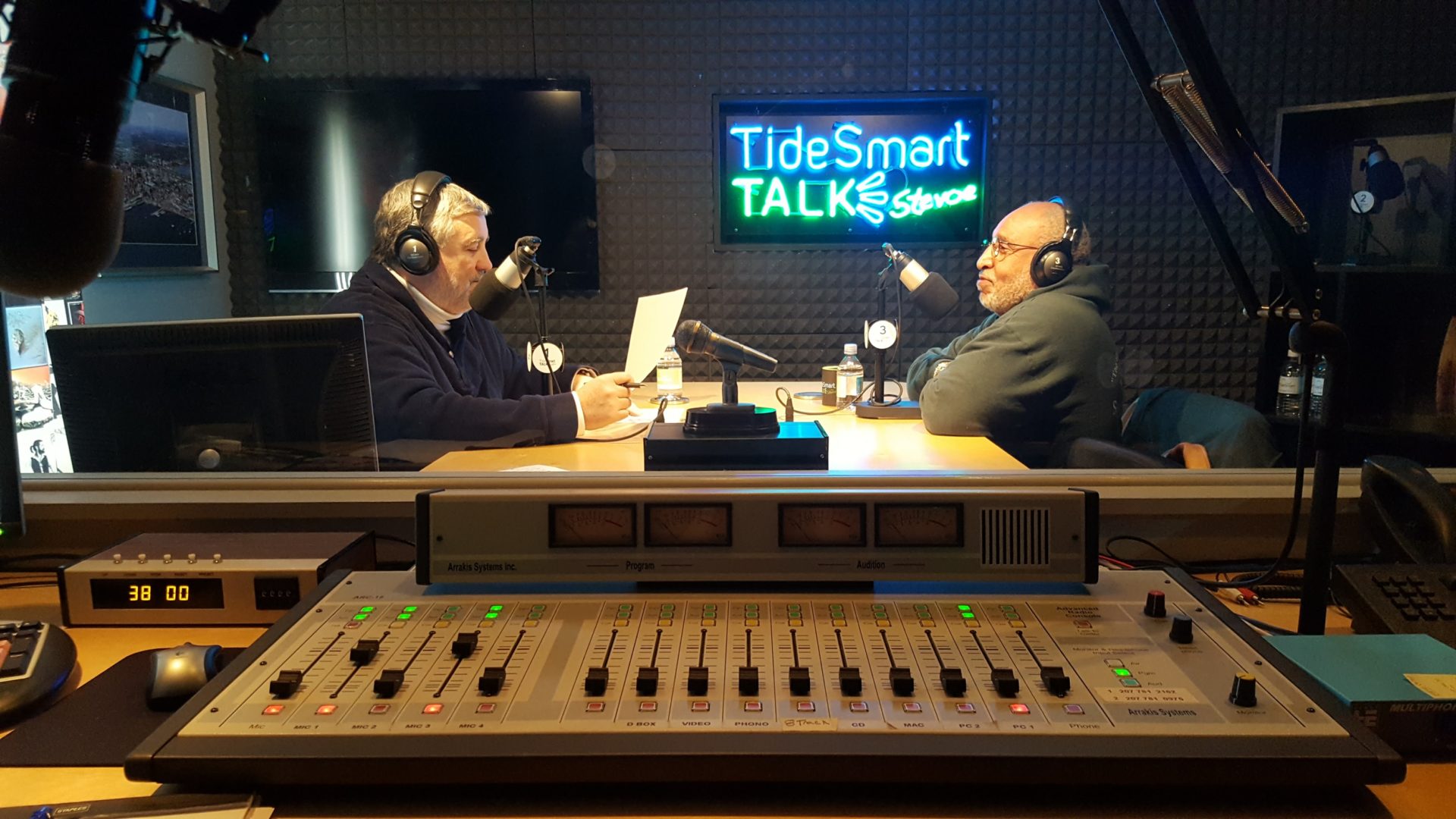 Wilson has been all over the country, all over the world and back again. After his camp counselor job at Camp Powhatan, he joined the Peace Corps and spent time in Thailand in the early 1960’s. At the end of this stint Wilson returned to Maine where he started teaching and coaching football in Dexter. In 1966 he was the first black secondary school teacher in Maine where he was also asked to teach Physical Education. While segregation was still a very real issue in the 60’s, Wilson remembers the residents of Dexter welcoming him into their community and made sure he was accepted by everyone in town.

Wilson has held different positions teaching and coaching throughout Maine, including 18 months at UMaine Orono (with Jack Cosgrove as his quarterback), as well as a position on the Maine Energy Board (during the OPEC embargo).

In 1993 after the bombing at the World Trade Center, John Wallach, an American journalist who worked for Hearst Newspapers, made a deal with the ambassadors to Egypt, Israel, and Palestine to send fifteen teenagers to a camp in order to foster communication, trust, and respect through dialogue. Wilson joined the effort immediately and Seeds of Peace has been facilitating difficult conversations between young people from war-torn countries for almost a quarter century.

To learn more about Tim or Seeds of Peace, please listen to the interview below or go to SeedsOfPeace.org.