Mainers will forgive WCSH TV6 Meteorologist Todd Gutner for being “from away” – the Connecticut native knows that Maine is “the way life should be.” After studying meteorology and changing his career focus to on-air media, Gutner has found a home, on the air and off, in Portland, Maine. While he believes that “variety is the spice of life,” Gutner has no plans on switching careers; Meteorology – and Portland – is where he wants to be. 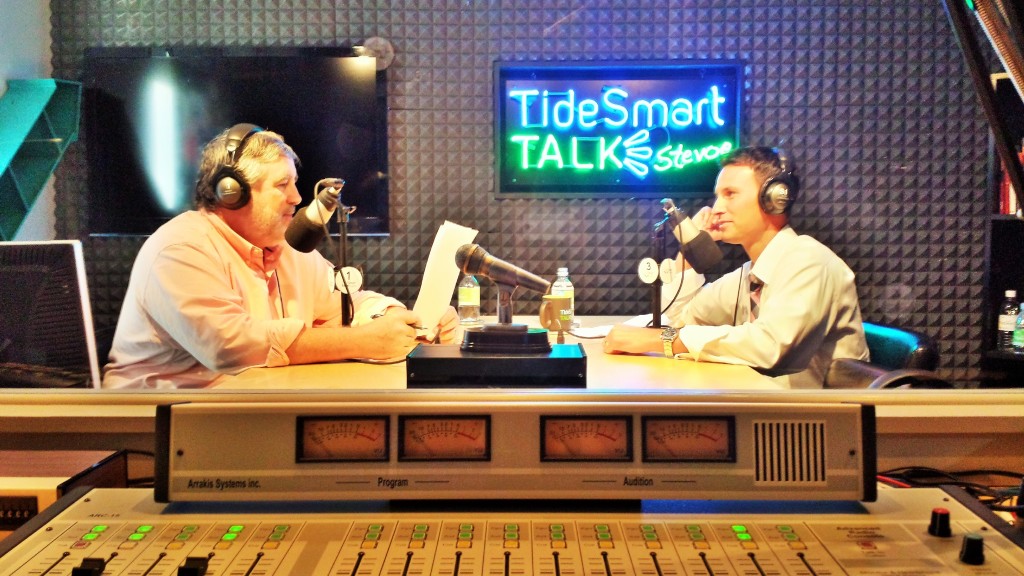 In 1985, Hurricane Gloria slammed the East Coast; Gutner remembers the Category 4 storm’s winds taking down trees in his yard while he and his family stayed locked in the house until it passed. When the calm seemed to arrive, he went outside to assess the damage only to see another wall of dark clouds and wind approaching them again: the other side of the eye. Then and there, Gutner decided that he wanted to learn more about the weather. This interest carried him all the way through college where he eventually earned his undergraduate degree in meteorology from SUNY Oneonta.

Gutner’s next move was graduate school, but after one semester, he realized that it was too much time sitting behind a desk in front of a computer and not enough time observing the weather he was analyzing. Unsure of his next step – and worried about giving up everything that he had worked for – his mother gave him some advice (we should always listen to our mothers!). Instead of giving up his passion, why not try media meteorology and an on-air position with a television station? 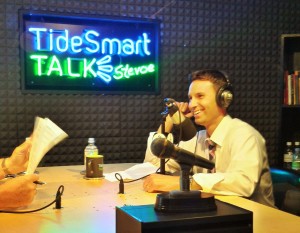 After some persistence and dedication, Gutner earned an internship at KGO-TV in San Francisco, California, spending a year and a half studying other meteorologists, learning to produce segments, and practicing his on-air talents…off-air.

Once Gutner felt like he had a worthy audition tape, he sent it around to some of the smaller markets in the US, the largest being Portland, Maine (television market #77) where the Executive Producer decided to give him a chance. Gutner took advantage of the opportunity to learn from the more seasoned weathermen at WCSH; Joe Cupo, Kevin Mannix, and Roger Griswold, spending seven years in Portland (during which time he married his wife, Rachel) before getting a call from the team at WBZ-TV in Boston (television market #7). The goal of any reporter in the competitive news industry is to move up to bigger markets, and this was one opportunity that was impossible to pass up.

After seven years at WBZ, Gutner, his wife and their twins returned to Maine, and WCSH welcomed him back to their weather team. The return to a smaller station has given Gutner the opportunity to focus not only on tracking and reporting the weather but also more time to do community and school events away from the studio, an aspect of his job that he loves.

Make sure to follow Todd on Twitter to receive his daily weather updates and so you don’t miss his next selfie.