Born and raised in the Lewiston/Auburn area, Tollef Olson says he “has salt water in his blood.” His extensive knowledge of the ocean comes from zero formal training and 100% experience in and on the water. He is the founder of Aqua Farms, LLC and Ocean Approved and is dedicated to kelp farming. 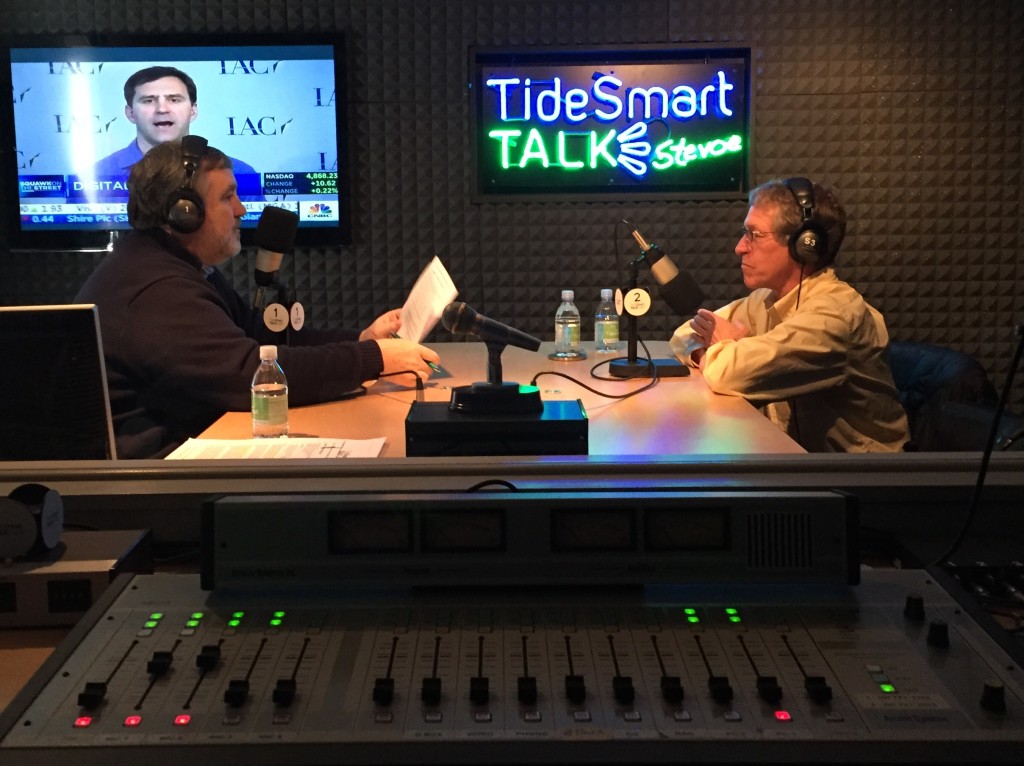 He first became interested in “farming the ocean” after reading Twenty Thousand Leagues Under The Sea as a child. He was big into surfing and became part of that community before learning to dive and searching shipwrecks.

Olson’s family moved to Florida when he was younger and in 1993 Tollef moved back to Maine to become involved in farming sea urchins. He learned that many ocean “crops”,  such as urchins and muscles,take a long time before they can be harvested, so he started researching seaweeds.

Olson believes that we may run out of food by 2050 and that ocean farming will be very beneficial. The farming cycle of kelp is far shorter than other options. He says that muscles, for example, take 13-18 months before harvest, but by comparison, kelp takes only a few months.

Another beneficial quality to harvesting kelp is that is stays fresh after freezing and doesn’t break down. Olson came up with the concept of kelp farming in the 1980’s and believes that harvesting and selling kelp fresh is better than dried kelp, which is what most people are used to, because fresh kelp has more nutrients and can be served in many different ways. He should know, he literally wrote the book on kelp farming.