Executive Director of LifeFlight of Maine, Tom Judge, grew up outside of Chicago.  In college, Judge was an english major and envisioned becoming a poet.  Instead, he began his career in emergency care as a primary paramedic care provider.  In 2003, Judge began work at LifeFlight of Maine.  LifeFlight of Maine is a non-profit hospital-based emergency medical helicopter critical care system.  LifeFlight services every hospital in Maine, as well as providing primary response to accident scenes and medical emergencies in remote areas.  Judge talked wtih Stevoe about how LifeFlight provides access to care with first responders that is no difference if you are on Main Street in Portland or Main Street in Jackman. 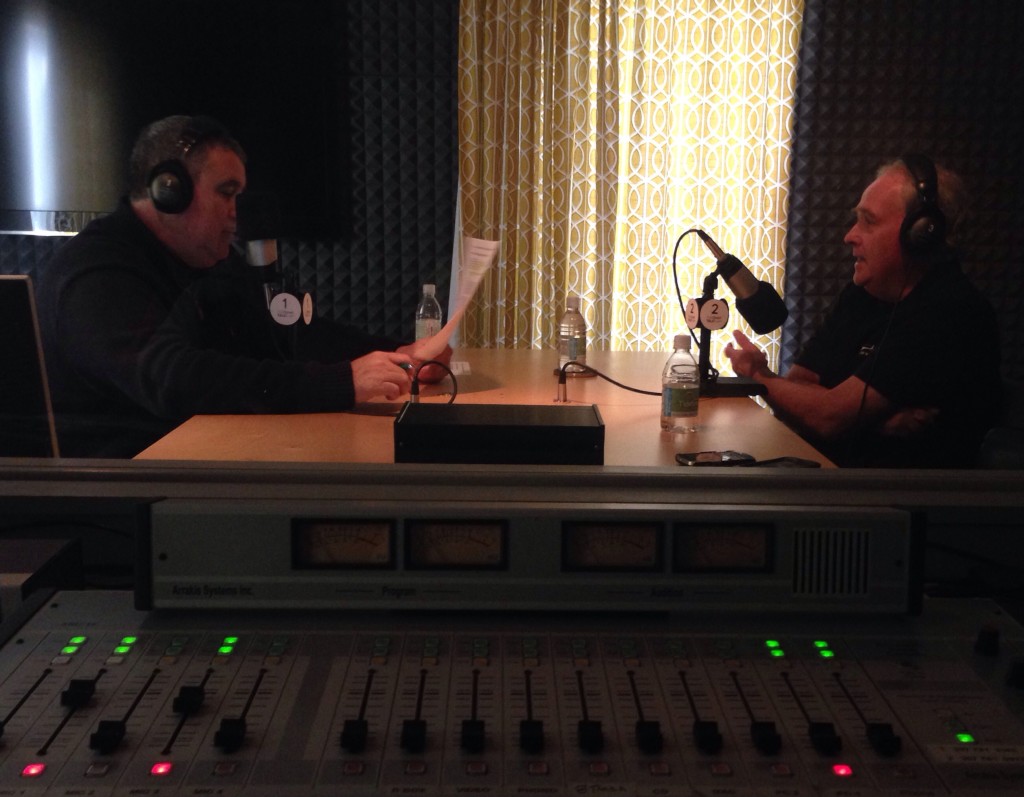 In addition, Judge also serves as the Executive Director of the LifeFlight Foundation.  This foundation is a non-profit charitable organization that funds aircraft, medical equipment, aviation infrastructure and outreach education services to hospital and EMS providers in Maine.  LifeFlight has been nationally recognized for quality, safety and innovative excellence in community service.  Judge was named “Program Director of the Year” by the International Association of Air Medical Services in 2011.

A practicing paramedic, Judge has volunteered for the St. George Volunteer Fire & Ambulance Association for more than 30 years.  He is the former Board Chair of Maine EMS, and the State Regulatory and Licensing Agency.  Judge has worked extensively in both the public and non-government sectors and has a wide background in the design and implementation of emergency medical care systems.

Judge currently serves as the chair of the Association of Critical Care Transport. He has been involved in EMS program development across the U.S. as well as projects in the U.K., Ireland, Canada, France, Japan, the Czech Republic and South Africa.  He is a member of the National Association of EMS Physicians, a faculty member of the National Medical Directors Course and Practicum, and is a founder ambulance member of the Faculty of Pre-Hospital Care of the Royal College of Surgeons, Edinburgh.