Anthony “Tony” Ronzio, Director of News & Audience for the Bangor Daily News, grew up in Rhode Island.  He graduated with a bachelor’s degrees in magazine journalism and history from Syracuse University.  In 2001, after a short stint as a freelance writer, Ronzio moved to Maine to start as Assistant Editor at the VillageSoup in Camden.  Ronzio described himself to Stevoe as an Ocean Stater by birth and a Mainer by choice. 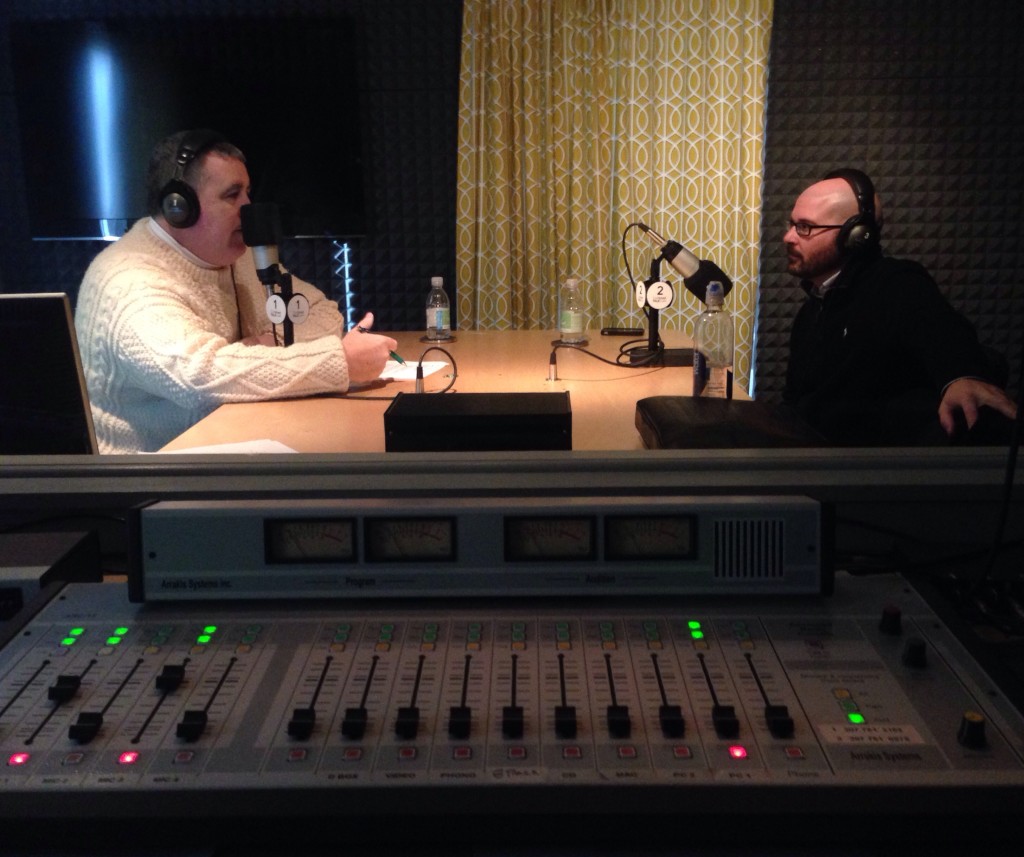 After five years with the VillageSoup, Ronzio joined the Sun Journal in Lewiston, as Editorial Page Editor.  He then became Editor and Publisher, first for the Kennebec Journal and then for the Morning Sentinel.  Ronzio helped Maine’s oldest daily newspaper (the Kennebec Journal) through a period of significant transition, which included the sale of their headquarters and move into newer, modern offices.

After leaving as chief executive of MaineToday Media’s two newspapers in central Maine, Ronzio joined Sun Media Group, which owns The Sun Journal and The Forecaster.  Here he was the New Media Director, and was in charge of online audience and revenue development.

In January 2013, Ronzio became Director of News & Audience for the Bangor Daily News.  In this position, Ronzio guides the long-term development of the BDN as it expands and its ability to provide engaging coverage to readers across multiple formats.  He is also responsible for running the 55-person newsroom and their growing network of contributors, as well as their new digital and print products.  Ronzio described for Stevoe that in his current role he has one foot in a traditional editor role, and one foot in a digital, analytics role.