Vaughn Woodruff is a sixth generation Mainer who wanted to become an engineer, but was also drawn to the outdoors (like many of us are). After graduating from UMaine Orono, he went into the world and worked out west in California, Colorado, and finally Montana. While in Montana, Woodruff started Insource Renewables, a solar energy contracting firm and it is where he met his now wife Holly. He convinced her that Maine is the best place to raise a family so they packed up their home and business and moved everything back east. 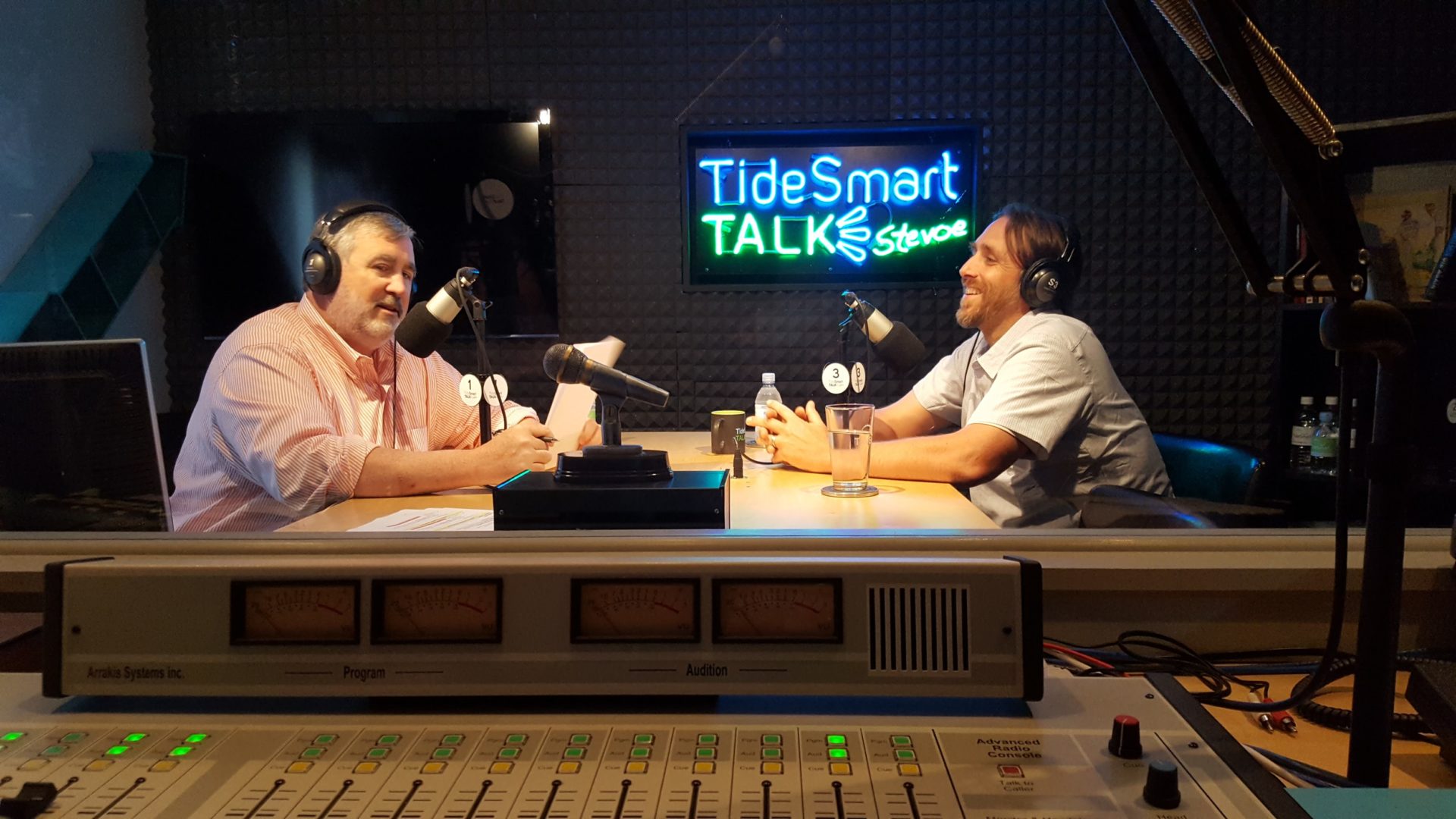 Woodruff always had a passion for the environment so he brought his passions together to form his company. He’s also always found himself in an educational role, whether it be a teacher or a coach. While he was in California, he got his Master’s degree in Environmental Education and in his “free time” (which there isn’t much of if you’re Vaughn Woodruff) he likes to educate others on varying topics related to solar power and environmental issues. He has taught at Deering High School and through an integrated solar technology program at Kennebec Valley Community College.

Woodruff says that compared to the rest of the country, the northeast is the fastest growing in regards to solar power, but Maine doesn’t offer any state-funded credits or incentives to make the switch so we are far behind the rest of the region. He has been lobbying in Augusta to change this, but when his bill (which had bi-partisan support) reached the Governor’s desk, it was quickly veto’d like many other bills from LePage’s term.

Woodruff believes that switching to solar power doesn’t have to be bad for existing companies, but energy providers that profit from energy use are trying to prevent end users from creating their own electricity. The bill solar energy proponents were working on would have been supported by $500M in private investment and could have created thousands of new jobs.

When Stevoe suggested Woodruff himself run for a political office, Woodruff politely declined. He feels he can have a greater effect in his own community and provide jobs at Insource Renewables, but he’s not going to quit lobbying.

To learn more about Insource Renewables and the state of solar energy in Maine, please listen to the interview below or go to InsourceRenewables.com.