Jeremy Payne grew up in Massachusetts, and earned his bachelor’s degree in Communications from the University of Maine.  Payne gained valuable experience in Maine governmental affairs as the Director of External Affairs for the Office of the Governor, to Maine’s then Governor Angus King, from 2001-2003. 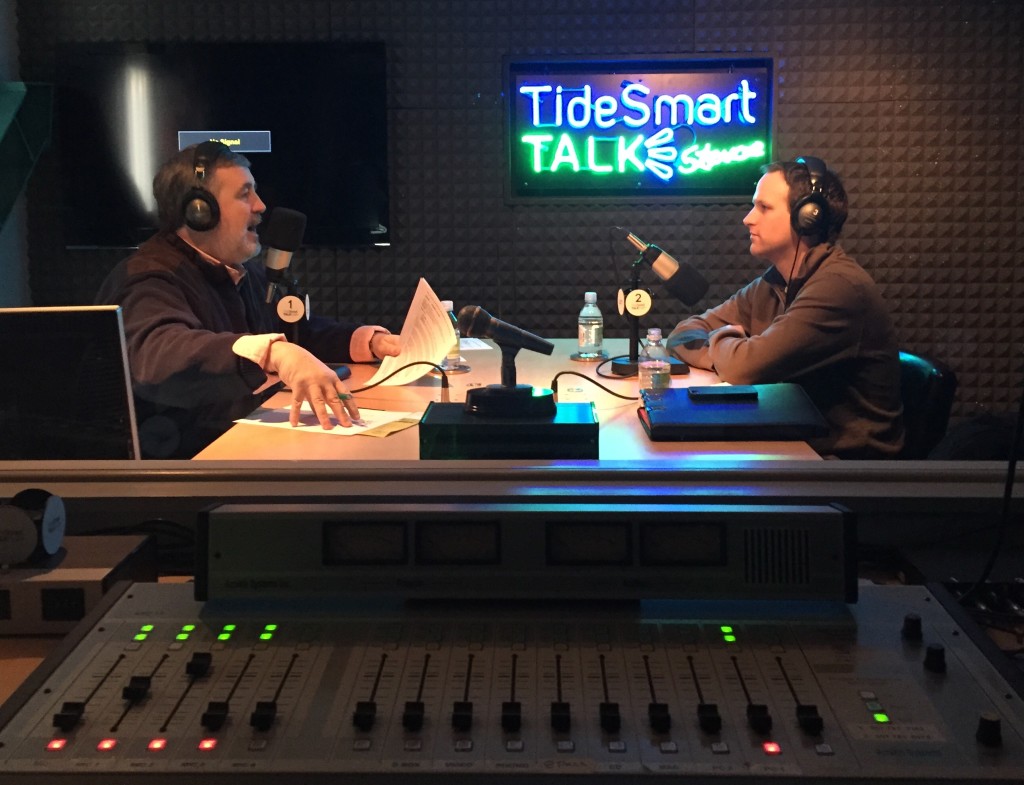 From January 2004 through May of 2008, Payne worked as the Government Affairs Director for the Maine Association of Realtors.  In this position, he gained experience in both public policy and legislative advocacy.  A major aspect of this postion was to ensure legislative action taken at state and federal levels was advantageous to homebuyers and home sellers in Maine.

Payne became the Executive Director of the Maine Renewable Energy Association (MREA) in June of 2008. In this role he acts as the voice in the Maine Legislature and in front of the Public Utilities Commission.  He advocates for fair regulatory and legislative oversight to support new and existing renewable generation, reasonable business practices, and environmental stewardship throughout Maine.

Maine Renewable Energy Association (MREA) is a non-profit association of renewable energy producers, suppliers of goods and services to those producers, and supporters of the renewable power industry in Maine.  Their power producing members manufacture electricity in a sustainable manner from hydro, biomass, wind, tidal, and waste to energy.  MREA represents the renewable power industry at the State Legislature and before the Maine Public Utilities Commission.