Brewer native Doug Farnham never had dreams of serving his country, he just wanted to get out of Maine for awhile. It’s not an uncommon motive for many young Mainers. So Farnham joined the US Air Force. He had no real interest in aviation or the military, but he wanted to be challenged and he wanted a new opportunity. Farnham always knew he wanted to come back to Maine, though. He wanted to be a part of the 4th generation to run his family business, Getchell Brothers, Inc. 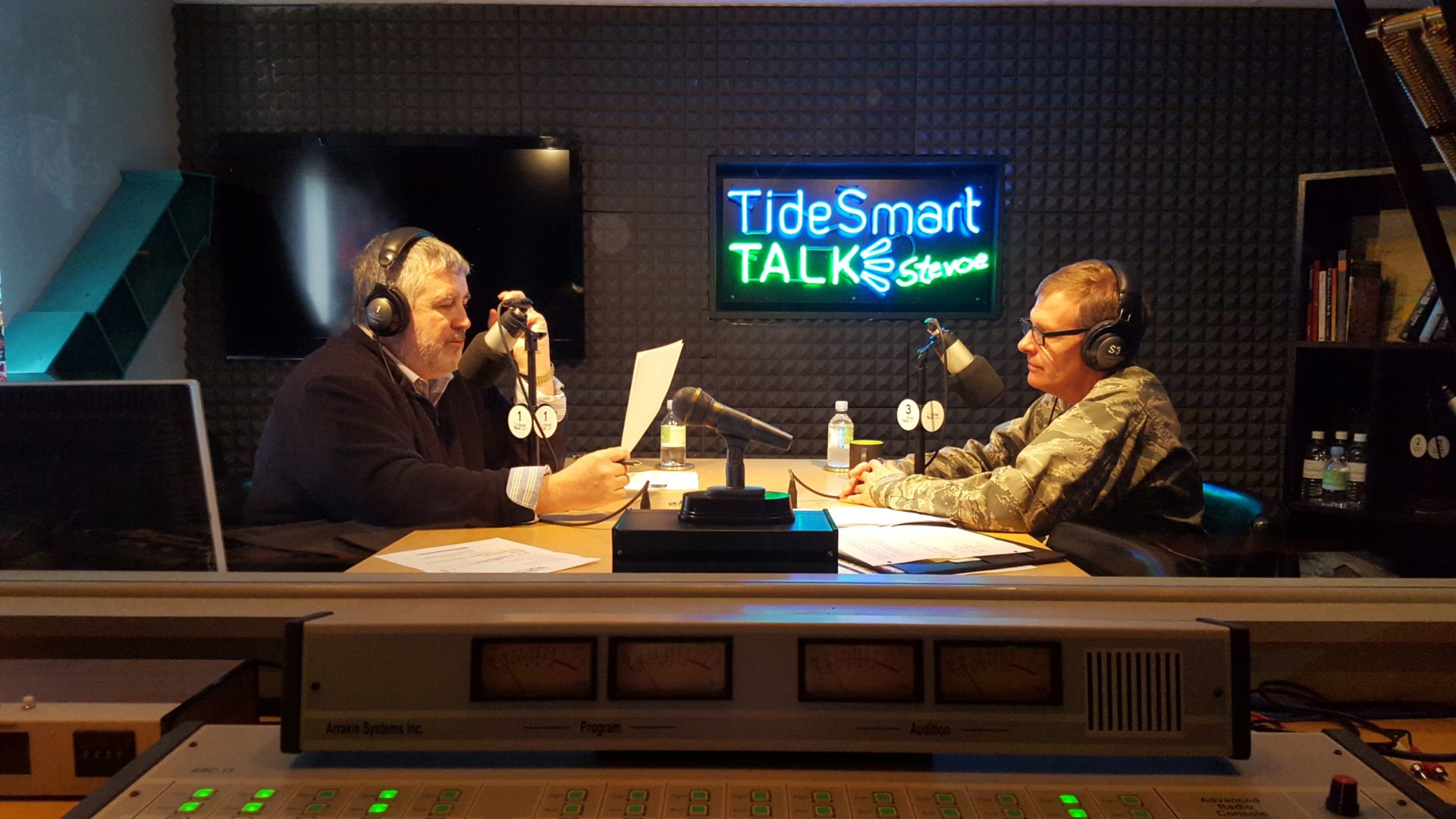 Farnham joined us recently with a couple new titles and some new responsibilities. As of January 2016, he is now the Brigadier General of the Maine Army National Guard (ME NGB), a post appointed by the governor. That role also comes with the responsibility of representing Maine as the Commissioner with the Department of Defense, Veterans and Emergency Management committee.

So now he wears two very important hats. The Brigadier General leads the Maine Army National Guard, but because the ME NGB gets a chunk of funding from the federal government, Farnham must balance the soldier’s time and resources accordingly. Thankfully, it’s not too difficult as many of the military’s air refueling planes are strategically based in Maine and generally have no shortage of work. The ME NGB, which has ~3,000 members statewide, also serves locally depending on what Farnham, the governor, and/or the Maine Emergency Management team decides is necessary. This may include security, transportation, checking on the elderly, or rebuilding roads.

Stevoe and the Brigadier General spoke about a number of other topics including the inclusion of women in the military (Fun Facts: Only two positions within the ME NGB were male only before 2016; The first woman in the Army National Guard was from Waterville; The first female command chief in the Air National Guard will be appointed in Maine later this year.) They also spoke about mandatory military service, and the ME NGB’s role in relation to climate change.

To hear more about Brigadier General Farnham’s background or the Maine Army National Guard, listen to the interview below or go to me.ngb.army.mil.