As a child of a military family, Eric Tarbox is from everywhere. He eventually settled in Kentucky after leaving the military and beginning a career with the Boy Scouts of America (BSA). After more than a decade in varying roles, Tarbox was presented with the opportunity to move to Maine and lead the Pine Tree Council. Tarbox and his wife likened Maine to the art of Norman Rockwell. He now oversees a council that serves over one million Mainers in a region that spans from Jackman to Camden and south to Kittery. 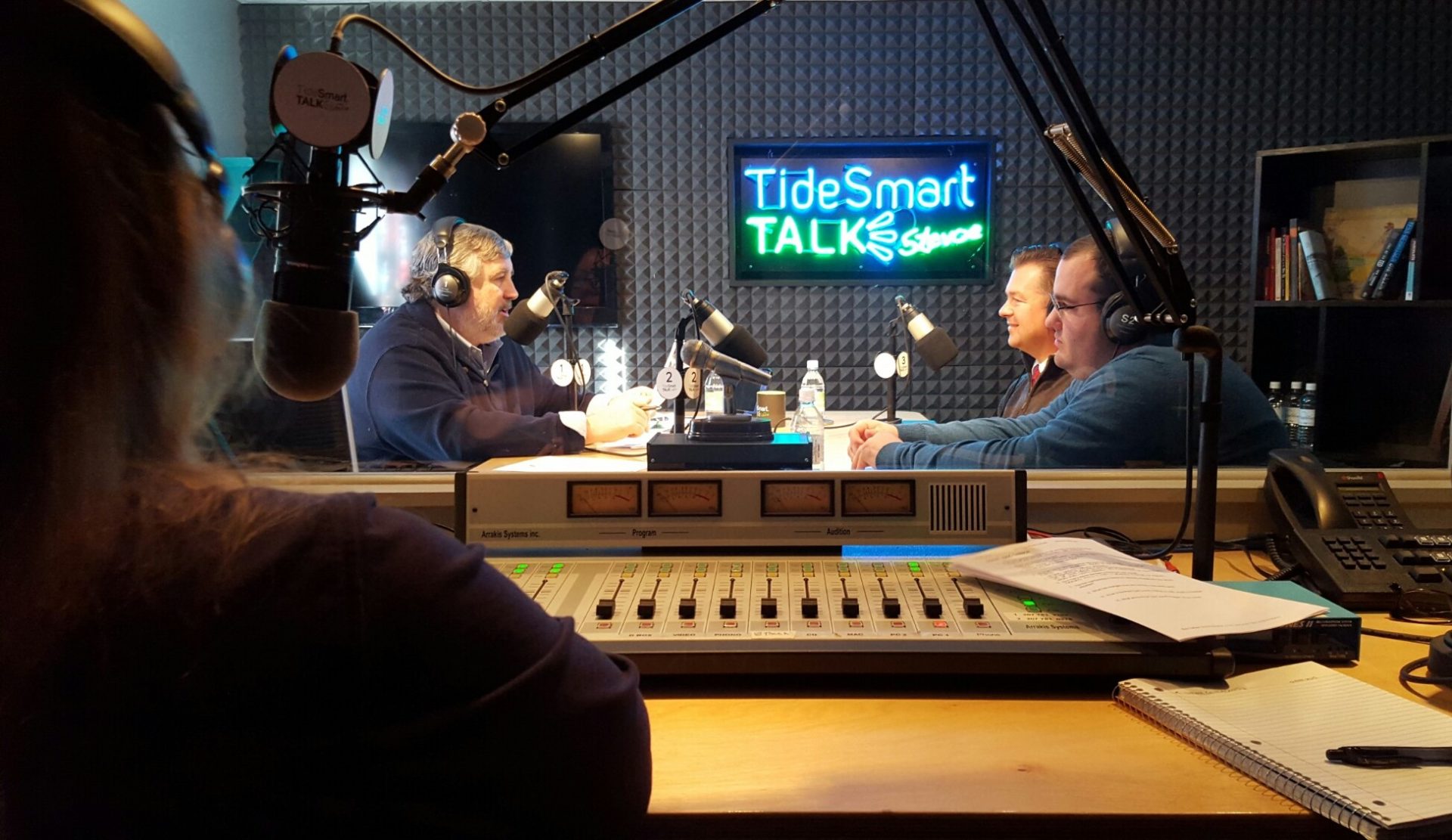 Joining Tarbox for this interview was Tucker Adams, an Eagle-Scout-turned-employee from Lewiston. Adams is the Finance and Communications Director for the Pine Tree Council. Tarbox and Adams spoke to the importance of scouting in youth and how it affected them both growing up. The Pine Tree Council works hard to provide scouting opportunities for boys in Maine. Boys are encouraged to join soon in order to be eligible for the Pinewood Derby in February and March.

To find a local pack or troop, visit beascout.org. If there is no opportunity nearby, Adams encourages parents to contact him or anyone at the Pine Tree Council to look into starting a new pack/troop.

Stevoe joked with Tarbox that he would have been an Eagle Scout, but failed to complete his final project (required of all scouts before earning the “Eagle Scout” title). The BSA have created a new title for those who fulfilled all other requirements, but missed earning Eagle: The Bald Eagle Award. Stevoe is hopeful that someday he will be lucky enough to be granted the title (but maybe not until he himself is bald!).

Another point of interest for Tarbox and Adams is their upcoming “Scout-A-Rama” on 14 May 2016. This is a joint event with the Girl Scouts of Maine at L.L. Bean’s Discovery Park. The scouts will camp out overnight and during the day they will be participating in the event which includes outdoor activities, the scouting shop, and a Pinewood Derby race.