Glen Brand is a Florida transplant who was brought to Maine for love (which is a great reason to come to Maine). He has been working with the Sierra Club since 1998 and has headed up the Maine chapter since 2012. The main focus of the Club is to “explore, enjoy, and protect the environment.” It was founded in 1892 in California as a “hiking club” with the goal to conserve and dedicate land for outdoor exploration. 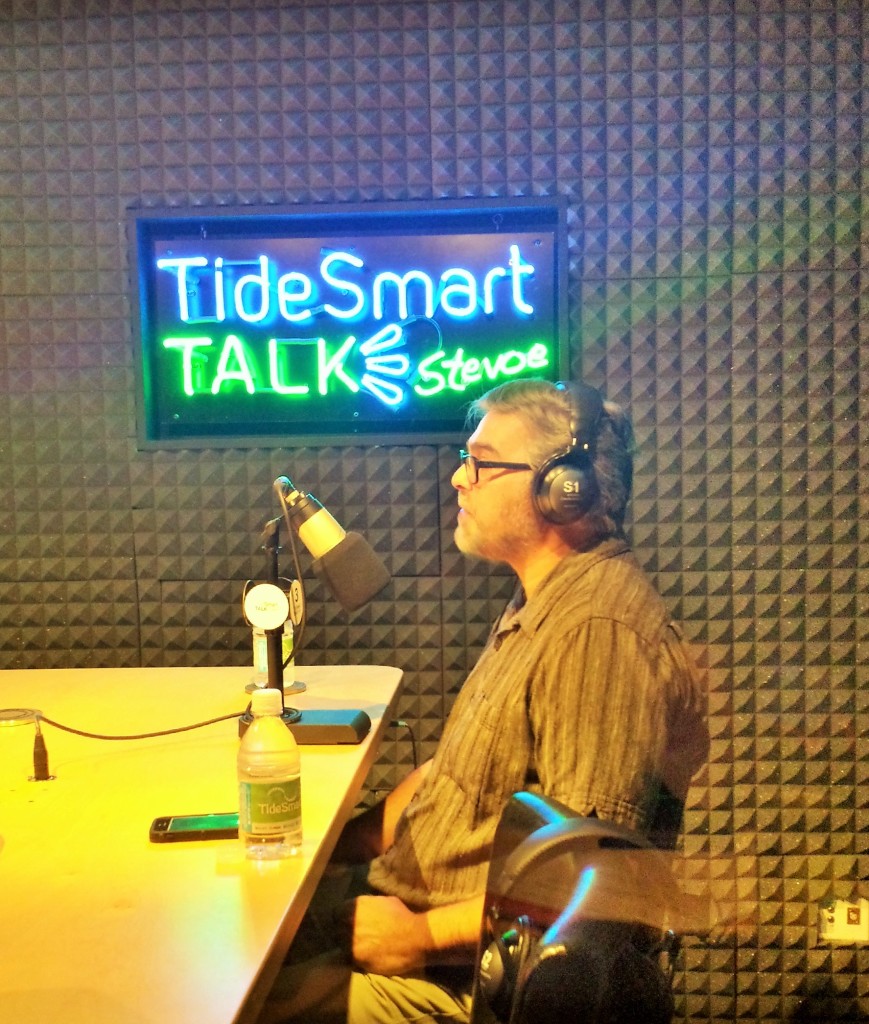 Host of TideSmart Talk with Stevoe, Steve Woods, welcomed Director of the Maine Chapter of the Sierra Club, Glen Brand.

As conservation and ecological issues grow and shift priority, so do the goals of the Sierra Club. Brand explained that while not totally responsible, the Sierra Club and it’s volunteer-based “grassroots organizing” helped to create the National Parks system (with a focus on Yosemite) that other countries now mimic. In the 1940’s and 1950’s when focus pollution was a big conservation issue, it became the focus of the Club; in the 1960’s when conservation and sustainability started to become political platforms, the Sierra Club took the opportunity to publicize their goals to gain support.

While Maine did not have it’s own chapter until the 1990’s, the volunteers were part of a bigger New England based group. There are over 14,000 volunteer members in Maine (with more than 2 million nationwide). The focuses of the Maine chapter are: climate change and solutions/adaptability, conservation of Maine’s land and forests (including issues such as tar sands and destructive dredging), and passenger travel around the state (e.g. electric vehicles, widened train system).

The Maine chapter of the Sierra Club is currently focusing on Climate Action Teams, or CATs. There are CATs located throughout the state – all with different goals and events. The Maine chapter is holding a Maine Grassroots Climate Action Conference on October 17th at Unity College. For more information, visit sierraclub.org/maine.