Jack McDonald has spent more than 30 years in athletics; he was planning his retirement party when he saw a press release from the University of New England stating that they were planning on adding women’s rugby and football to their sports program by 2017. He inquired about the new sports and President Ripich followed up by asking him for his advice, as well as when the school posted the Director of Athletics position. McDonald couldn’t resist, he’s now the Associate Vice President and Director of Athletics at the University of New England. 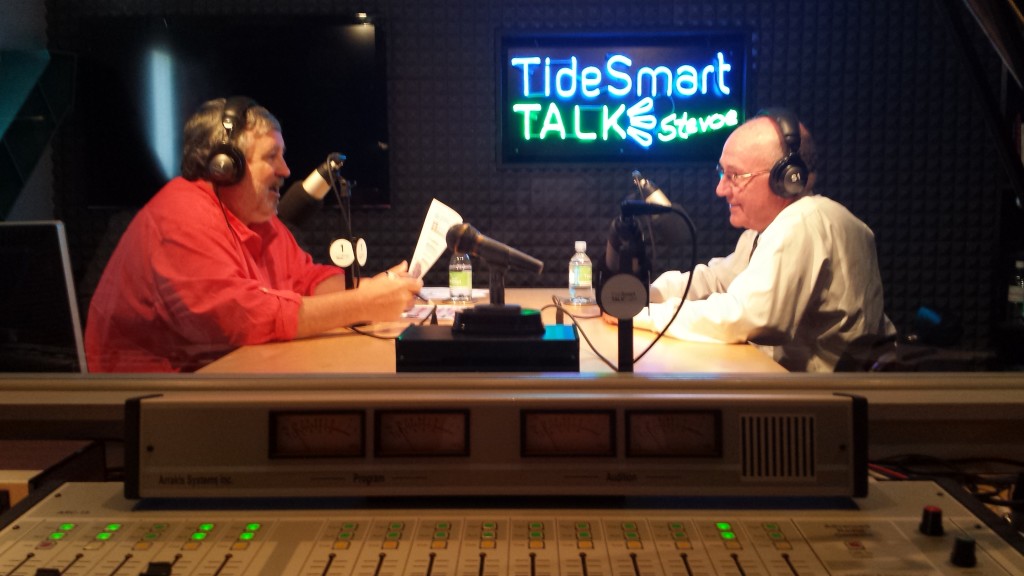 McDonald was born and raised in Braintree, Massachusetts, he was the oldest of 11 children. His father was a football player and tried to instill the importance of athletics in all his children. In an attempt to honor his father’s wishes, McDonald tried out for football and was unfortunately cut from the team; he then tried out for basketball and was also cut and this continued when he tried out for baseball as well. He was determined to participate in athletics so he joined the track team. Becoming a runner helped shape McDonald’s career as he credits his time coaching Track and Field/Cross Country to helping him become a good leader. He says athletes of all types are welcome to join those teams, and coaching athletes of all types was a good learning experience.

His first full time coaching position was at Boston College when the women’s track team became a NCAA sanctioned sport at the school. If a school enrolls 70% women then 70% of athletic spending needs to go toward women’s teams. This is called Title IX, which means that an enrollment percentage of men-to-women needs to be the same for athletic spending. Stevoe asked McDonald about how Title IX has affected his career, his immediate response was “I wouldn’t be sitting here if it wasn’t for Title IX.” At the DIII level there are no athletic scholarships so spending is solely dedicated to the teams and not the individual athletes.

McDonald has spent his whole career at DI schools (staying busy trying to elevate DII schools to DI). Instead of retiring he accepted the position at UNE, a DIII school, he feels that DIII athletics are more “wholesome and clean” because the athletes at these schools aren’t playing for the money. The NCAA has a marketing campaign that states “there are over 380,000 student athletes, and most of us go pro in something other than sports.” At a DIII school like UNE this is especially true; athletes at these schools participate because they love the sport, the athleticism and the camaraderie.

McDonald is looking forward to this atmosphere after spending his whole career in DI athletics where media buys, getting the big games aired on TV, scholarship money, and politics takes precedence over the athletics and athletes themselves. He does believe that the NCAA does a great job keeping athletes in school, however with some DI schools education becomes secondary. Thankfully, this shouldn’t be an issue at UNE.