Economist for the Maine Center for Economic Policy (MECEP) Joel Johnson earned his bachelors degree in Psychology from Grinnell College in Iowa. He then went on to earn his masters degree in Resource Economics and Policy from the University of Maine where he specialized in econometric and statistical analysis. 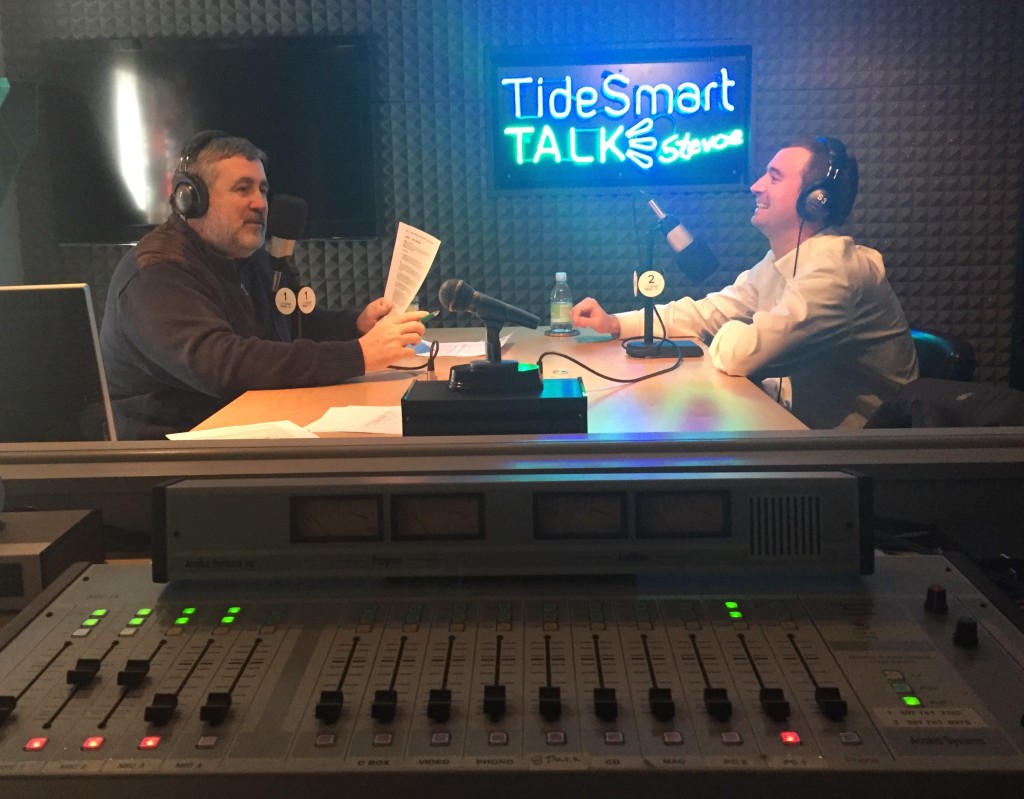 From 2009-2012 Johnson worked as an economist at the Maine State Planning Office where he conducted research, economic forecasting, and census data analysis and served as the primary staff member for the state’s Consensus Economic Forecasting Commission.

In 2012 Johnson became the Economist for the Maine Center for Economic Policy (MECEP).  Here his work focuses on public policy and labor market analysis.

Since 2013, Johnson has served on the Consensus Economic Forecasting Commission (CEFC).  The CEFC is an independent group of five economists who forecast the Maine economy for the governor, the Legislature, and the Revenue Forecasting Committee. Twice per year, the CEFC forecasts changes in employment, personal income, prices, and a variety of other economic indicators over the next five years. The CEFC’s biannual report provides economic assumptions required to forecast state revenue.

The Maine Center for Economic Policy (MECEP) is a nonpartisan research and policy organization dedicated to improving the economic well-being of low- and moderate-income Mainers.  For 20 years, the Maine Center for Economic Policy has been helping to secure improved economic opportunity for working families by advocating for fairer tax policies, for access to education, health care, and livable wage jobs, and for critical investment in government programs and services on which Maine people rely.