Keith Luke grew up in East Boothbay.  In his youth, he would work in the family’s boatyard.  He graduated from USM with a Bachelor’s degree in Political Science. Luke has spent the past twenty-five years working in economic development – with the Maine International Trade Center, and directing economic development programs in Topsham, Windham, Westbrook and now the City of Augusta. 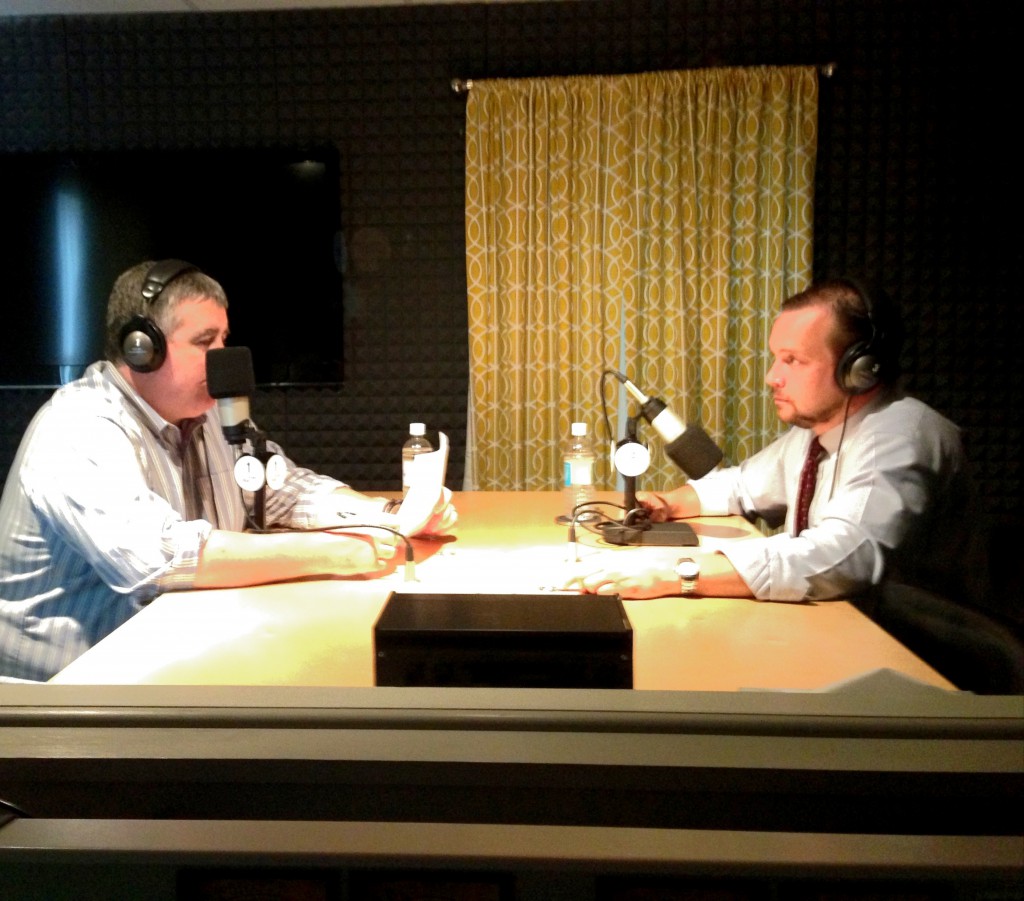 During his position as Director of Economic and Community Development, for the city of Westbrook (pop.17,494 as of 2010), he encountered some rough issues, such as the dispute between IDEXX and Pike Industries (Pike and IDEXX have had a long conflict over blasting at the quarry and are awaiting court approval for a consent agreement that the Westbrook City Council.)  However, he also encountered great resolutions, such as working to help obtain a $125,000 grant for the city to put toward the demolition of the Maine Rubber plant.  Under his direction, Westbrook boasted the lowest commercial vacancy rate in the Greater Portland area.