John Annala was born in Keene, NH, but at the age of 6 his family moved to Townsend, MA, where his father took a job working as a stationary engineer with General Electric.  He graduated from U Maine in 1968 with a B. Sc. in Biology, enlisted in the NH National Guard in 1969, and went to graduate school at UNH when he finished active duty in 1970. Annala earned his Ph.D. in Zoology in 1974 and soon left for New Zealand. 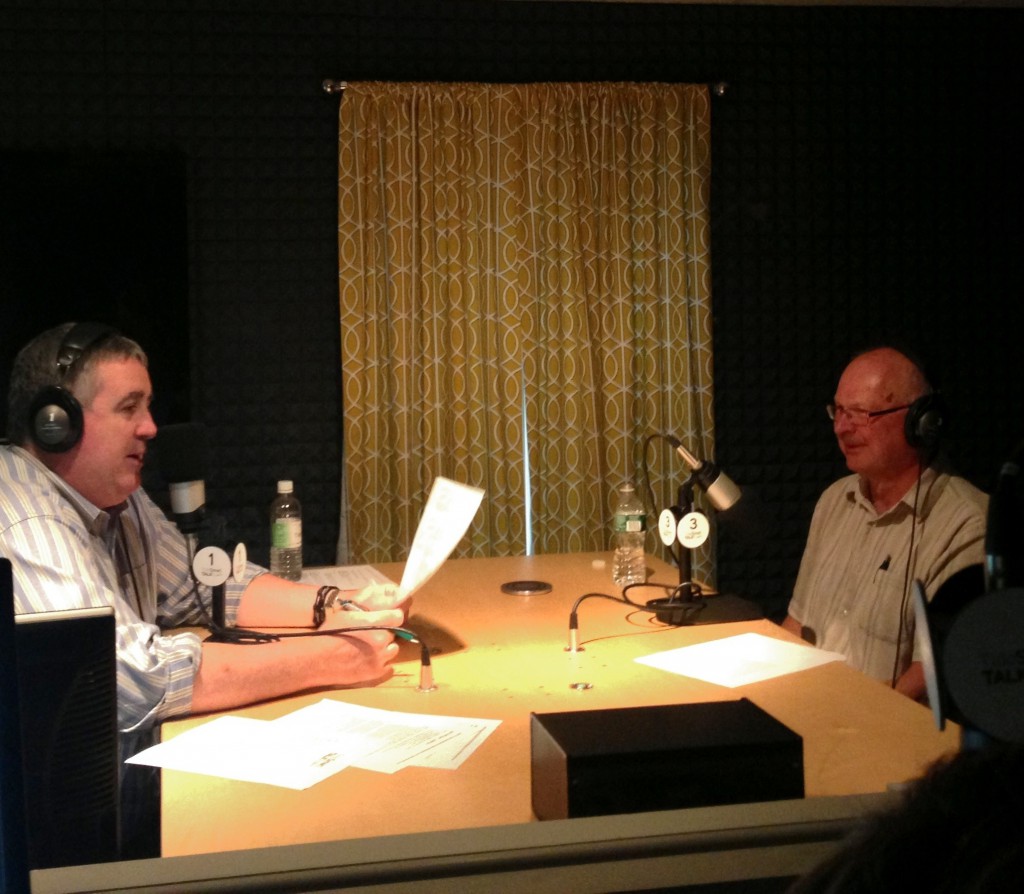 During the mid-1980s Annala was involved in the marine fisheries research, stock assessment and management aspects of the introduction of Individual Transferable Quotas into New Zealand’s fisheries. From 1995 to 2004, he was Chief Scientist for the New Zealand Ministry of Fisheries.  He was responsible for the management of the marine fisheries, marine biodiversity, and marine bio-security science and research portfolios for the Ministry.

In September 2004 Annala was recruited for the position of Chief Scientific Officer at the Gulf of Maine Research Institute (GMRI).

Annala is an author on more than 30 published, peer-reviewed papers and numerous stock assessment documents.  He has also served as an advisor to national governments in Australia, Argentina, Africa, Antarctica, and for international organizations and agencies. on a range of fisheries research, certification initiatives, and other management topics.

Annala is married to Ros, a native Kiwi. In their combined families they have 3 children and 7 grandkids under the age of 7. They plan to return to New Zealand in January, 2014.