Adam Burk is originally from Sparta, New Jersey, but after summering here with his grandfather, knew Maine was where he wanted to be.  Burk is part of the group of individuals that started TEDxDirigo in 2010. The company’s inaugural kick-off was 10/10/10.  The self-coined term “cultural architect”, has been used to describe Burk in his expertise and passion for turning ideas into reality. 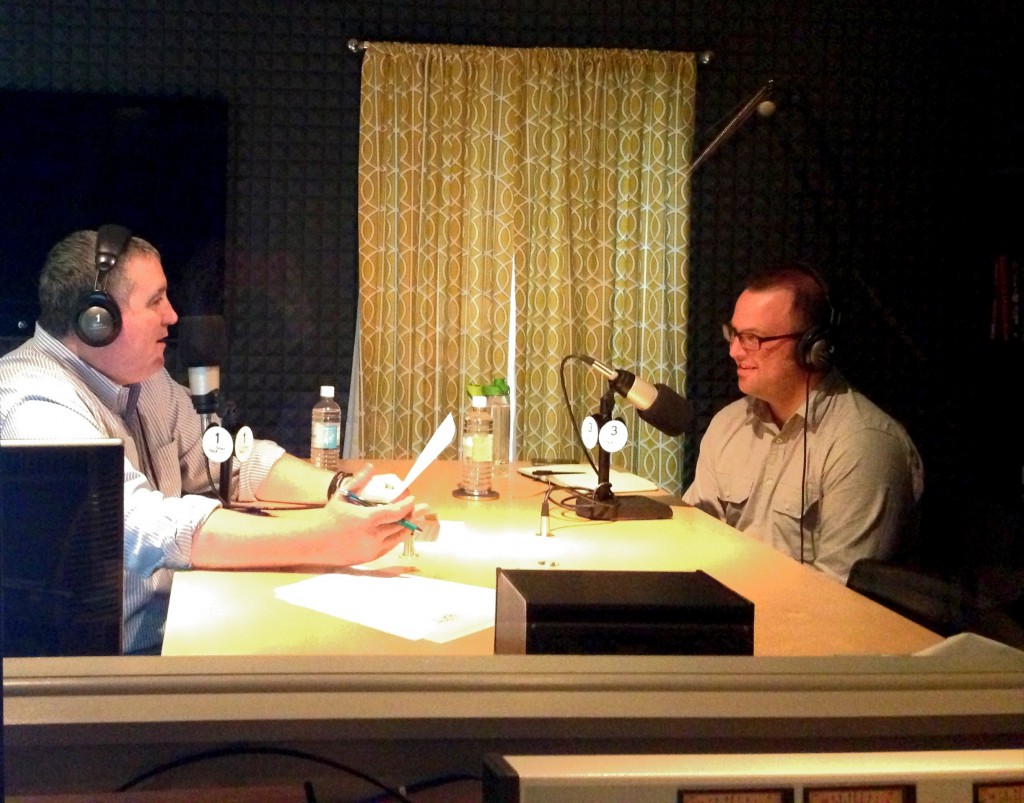 His involvement in co-founding TEDxDirigo was to tell Maine’s story to the world.  Burk’s dedication to living well in our places and with each other, fuels his passion. He initiated the first sustainability initiatives for social service agencies in Maine, developed a restorative justice program for homeless youth, and guided the formation of Farm to School programs at a dozen schools in Southern Maine, and leads wilderness trips as a registered Maine Guide. He is an avid learner and holds formal degrees in education, psychology, and history.

Burk is the co-founder of Treehouse Institute, a nonprofit dedicated to social innovation. Treehouse is the producer of TEDxDirigo, celebrating Maine ideas worth spreading. The organization is at the forefront of connecting young people across Maine to TEDxYouth. In May 2013, Treehouse produced “Design Thinking is for Everyone” in partnership with Yona Belfort. Treehouse is currently designing other programming and spaces that bring people from diverse backgrounds together to solve meaningful problems.

Burk is also the Interim Chief Operations Officer of Baxter Academy for Technology and Science, Portland’s first charter school. He oversees the renovation of a historic building into a cutting edge school, including team development and project management across all operational fronts of the school.