In this episode, Stevoe talks with Mo Mehlsak of The Forecaster, where Stevoe writes a bi-weekly column called “Intentionally Unreasonable.” Mehlsak, a New York City native, has been with The Forecaster since 2004 and has been in Maine since 1985 when his wife accepted a position in Portland. The Forecaster is a free weekly local newspaper with four editions covering various areas of the state (Portland, Northern, Mid-Coast, and Southern). 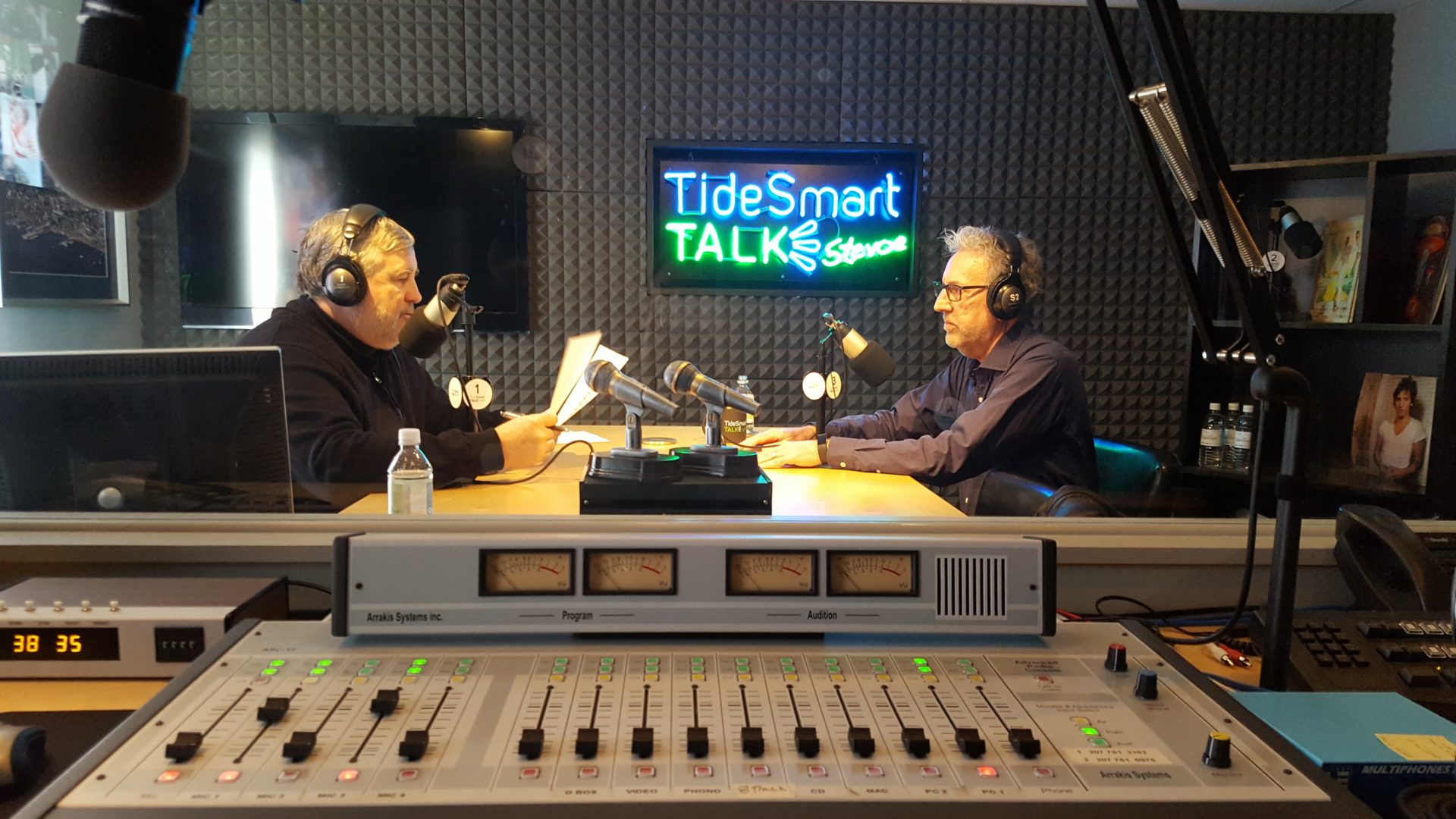 Mo Mehlsak is a Syracuse graduate of the Newhouse School. He didn’t go into it convinced he wanted to go into journalism, but he did leave convinced. He and his now wife (also a Newhouse graduate) took the advice of a professor and moved across the country while they were still uninhibited in their lives. His wife took a position with the Associated Press in Los Angeles and Mehlsak joined Automotive Age on the business desk. His wife decided to make a career change, went back to law school, and they moved their new family to Maine.
Mehlsak worked his way through the ranks at Biddeford’s Journal Tribune for 20 years before new management told him he was “no longer invited to come back to work.”
Mehlsak has now been with The Forecaster for 13 years and has seen the paper change and grow as it has merged with other existing local newspapers to continue to provide quality, trustworthy, community news that is relevant to residents.
To learn more about Mo or The Forecaster, visit theforecaster.net and listen to the interview below.