Paul Doiron has always wanted to be a writer. He was born and raised in Southern Maine and like a lot of young people, he felt like he had to “get out.” After some traveling and working and experiences, he ended up back in Maine, like a lot of young people, at his parent’s house. Being back in Maine reminded him what he enjoyed the most growing up: the outdoors and writing. 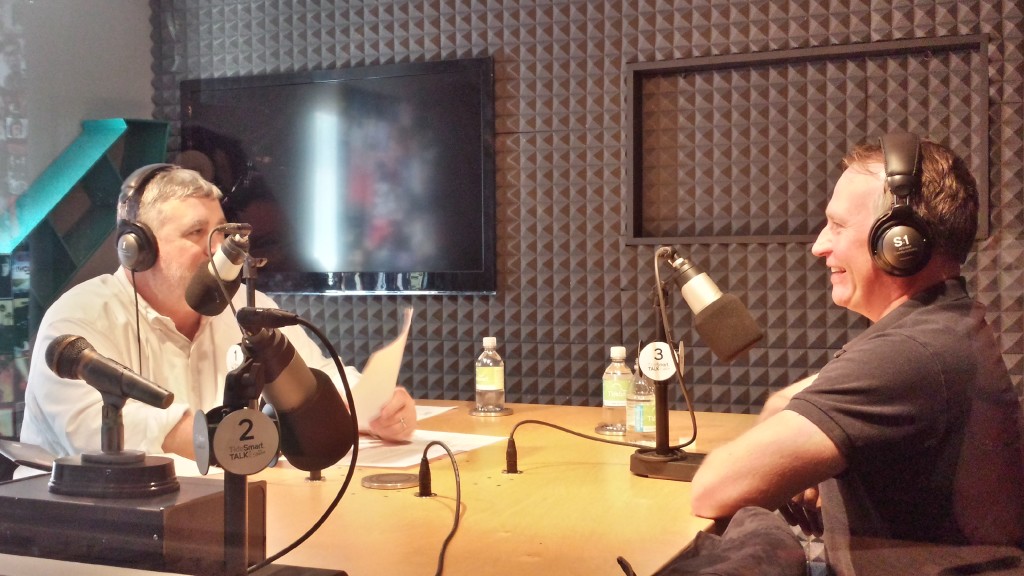 Doiron eventually found himself at Down East Magazine where he started as an Associate Editor, moved up to Managing Editor, and eventually was the Editor-in-Chief from 2005 to 2013. In 2013 he decided that it was time to pursue his dream full time and left the magazine to become an author. He remains and Editor emeritus at the magazine to this day.

“The Precipice” is Doiron’s sixth novel (of seven contracted novels) in his Mike Bowditch series about a game warden in Maine. The stories are crime-mysteries with this latest book set in the 100-mile wilderness section of the Appalachian Trail. The story is about two young female hikers who go missing and without giving away too many details for those who haven’t read the book yet, Doiron describes the rest as “grizzly.”

A game warden was chosen as Doiron’s main character because he has always found them to be interesting. Many people don’t realize that they are officers of the law that are often involved in the same cases as police officers and they’re located everywhere throughout the state.

Doiron talks about the business of writing and his approach to it. Because of his background in journalism, he is a firm believer of writing a little bit every day, but it also comes pretty easily to him to do so. While he’s used outlines in the past, writing for Doiron is a journey. He knows how he wants his stories to end, but the path to get there is as much of a mystery to him as it is to his readers. His advice to writers who tend to get stuck? Just write it down. Even if it’s lousy writing, just put words on paper. It can always be edited later.

He also discussed what it’s like to see his works published. Doiron receives the finished product at his door and says there’s nothing like the moment when he opens the box full of his own work, no matter how many he’s published before. “The Precipice” is on sale now at book stores everywhere. Support your local book store!