Local author Paul Doiron joined us in the studio for an update on Mike Bowditch and to talk about the upcoming release of the 7th novel in the series, Widowmaker. In this installment, Bowditch finds himself in the middle of a search for a missing professional skier who may or may not be his half brother on Doiron’s fictional ski mountain, Widowmaker. Doiron chose the name “Widowmaker” after an old logging term for a dead branch that is likely to fall and hurt someone. He uses this as an allusion to an attack of Bowditch in this most recent novel. In this interview Doiron also talks about what it’s like to get over 90,000 words written in one year and how to keep his character’s details straight. 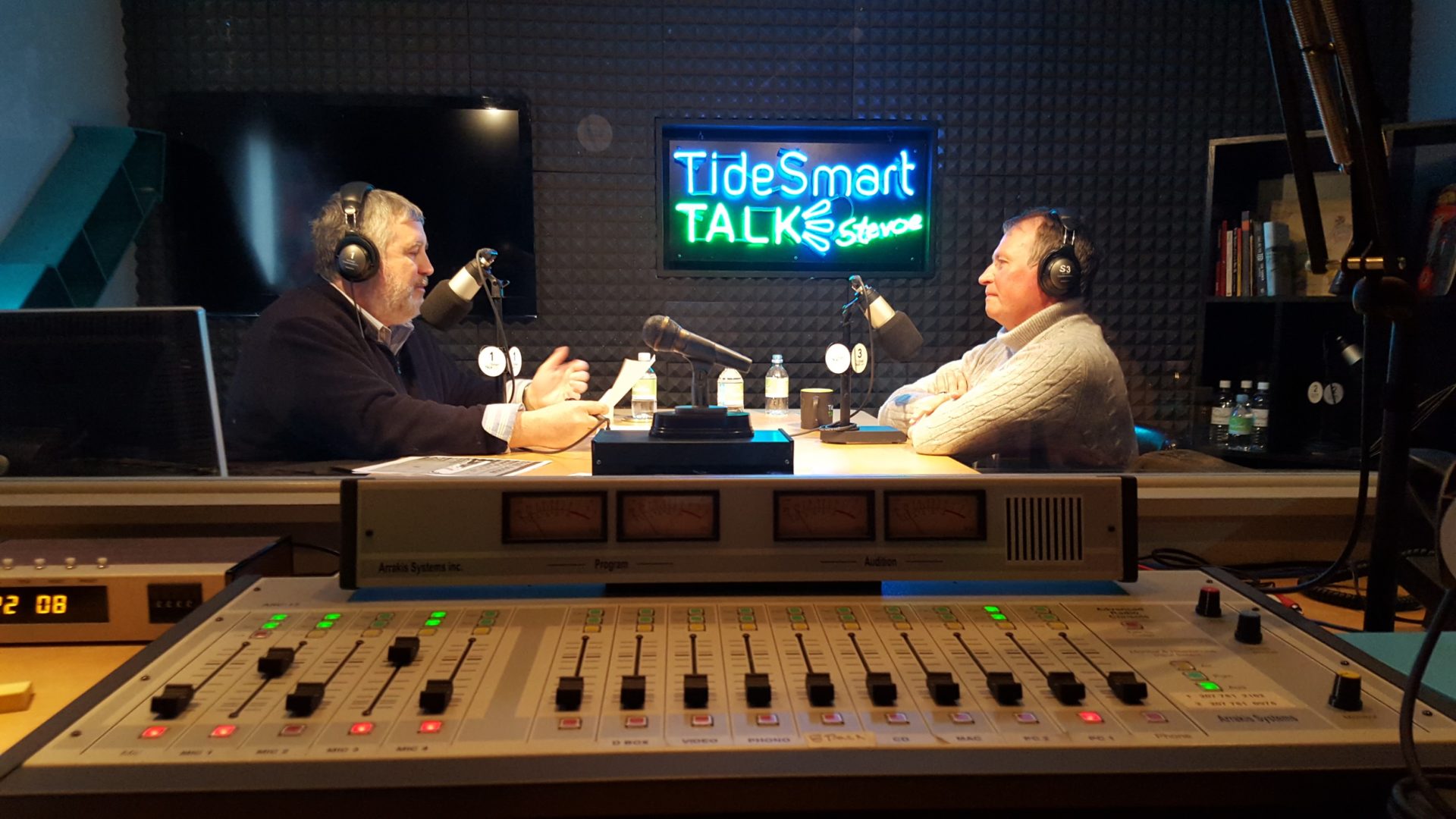 Doiron, a Scarborough native, is truly a Mainer. He knew he wanted to write and therefore ended up in Hollywood after college for exactly one year before he’d had enough and moved back east. Since then, he’s been writing about his passions: crime mysteries and nature. He’s already set to work on the 8th installment of Mike Bowditch’s story, delving into what makes his character tick and how he can further expand and create the details of his life. Doiron says that Bowditch isn’t really a reflection of himself except for their matching piercing blue eyes, the only physical trait mentioned in the series. 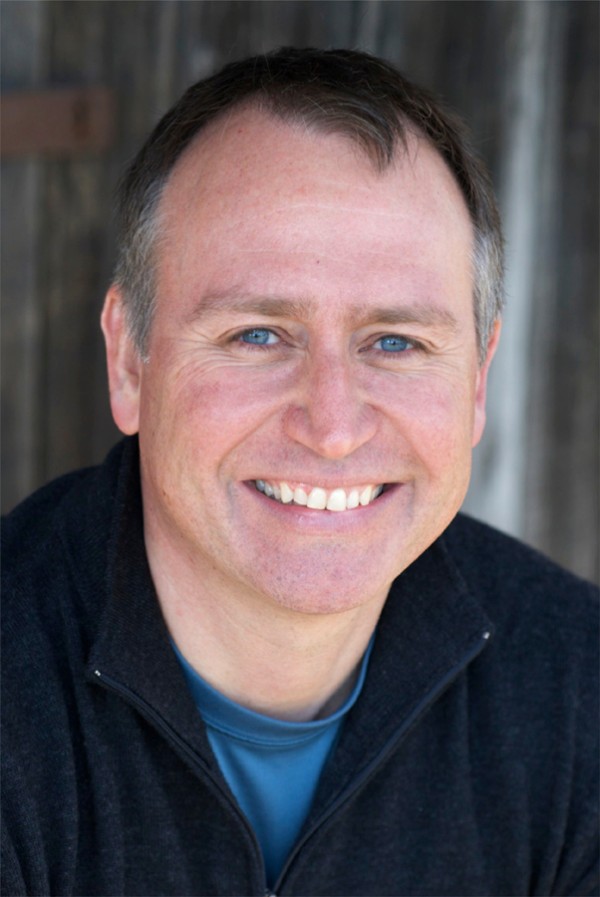 For more information about Doiron and the Bowditch, visit his website: pauldoiron.com. Widowmaker goes on sale 14th June everywhere books are sold.

You can pre-order on Amazon here.