Sam Hayward first arrived in Maine on his honeymoon and immediately fell in love with the people and the rustic landscape.  Soon after, Hayward moved to Maine where his culinary style was energized by farmers showing up at the backdoor of the restaurant with their best produce. 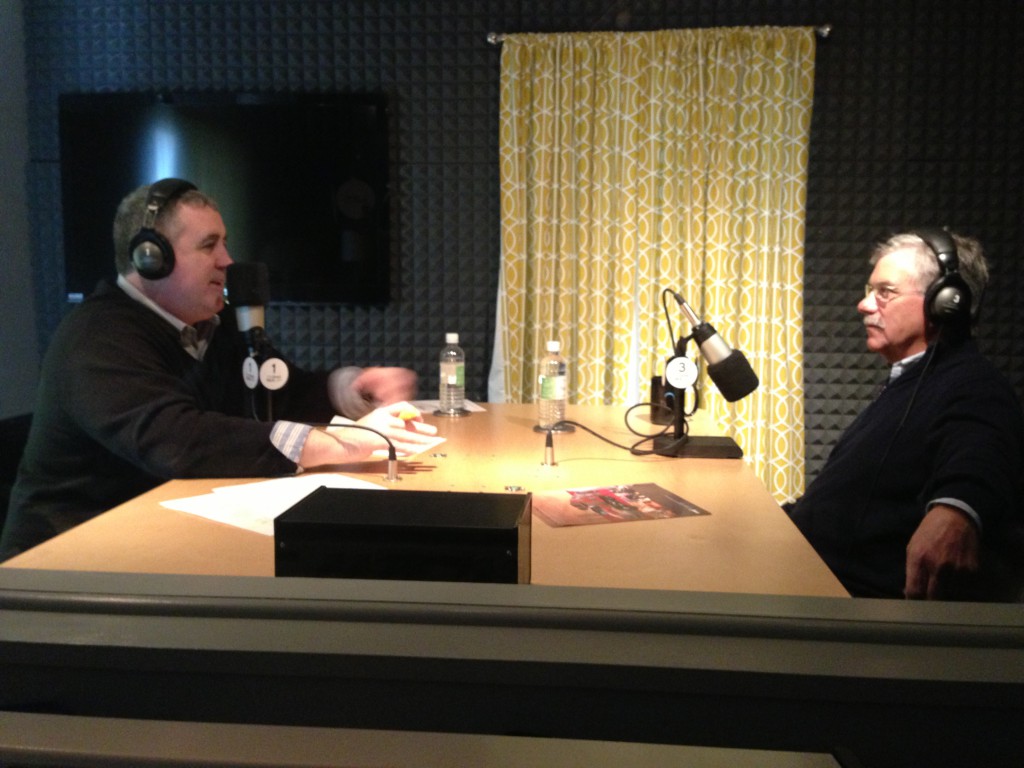 Fore Street Grill, opened its doors in June 1996. The brick building is located one block from the waterfront in Portland’s Old Port District. Hardwood and applewood fires cook and flavor the seafood, meats, game, and vegetables.  The menu is always evolving, and is inspired by local ingredients.  Hayward is known for his commitment to local foods that express the heritage of Maine.

Hayward has been on MOFGA’s (Maine Organic Farmers and Gardeners Association) board of directors for the past eight years, and is excited to see what the new generation of young, experimental famrmers will produce.

Hayward is head chef and co-owner of Fore Street Grill.  Fore Street is part of a family of restaurants and bakeries that includes Street & Company, Standard Baking Company, Scales at the Public Market, and Two Fat Cats. All are located in Portland.