This week on TideSmart Talk, we focused on housing and homelessness in Maine. In this two-part show, Mark Swann from Preble Street joined us to describe what he, the staff, and over 6,000 volunteers do to help serve 600,000 meals annually and to people and to combat homelessness and poverty. Dana Totman of Avesta Housing described how over 3,000 seniors in Maine are seeking affordable housing, but Avesta is only able to help ~300. 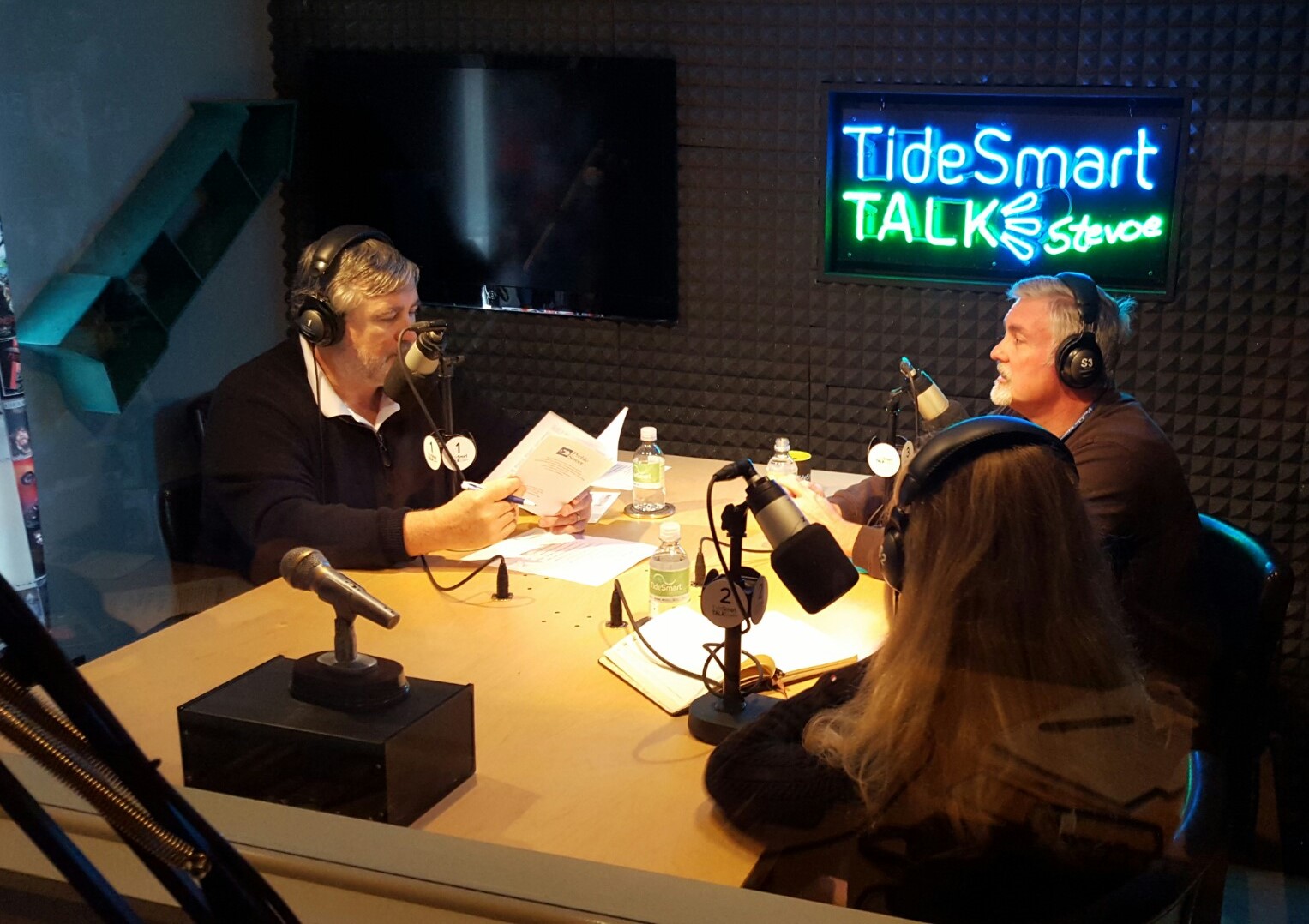 Preble Street‘s Executive Director is no stranger to TideSmart Talk, but he joined us recently to discuss the state of their programs in 2015. This is Preble Street’s 40th anniversary and it has been 10 years since they opened Logan Place and started practicing a “housing first” method of getting folks back on their feet.

About 400 people stay in Portland’s emergency shelters every night, but 80% of those people only need temporary help (2-3 weeks). The remaining 20% of those in need are what Swann calls the “stereotypes” and those who need the most help. People in this 20% generally have mental illness, addiction or medical issues, and have trouble finding a job. Swann says until recently, Mainers have been sympathetic towards the homeless in Maine, but have recently started experiencing “compassion fatigue” – something he’s seen in other states before. Now, it seems Mainers are less likely to help the homeless and more likely to look negatively upon them.

Preble Street is always looking for support in any form: volunteers, monetary and in-kind donations. To help, please visit preblestreet.org. 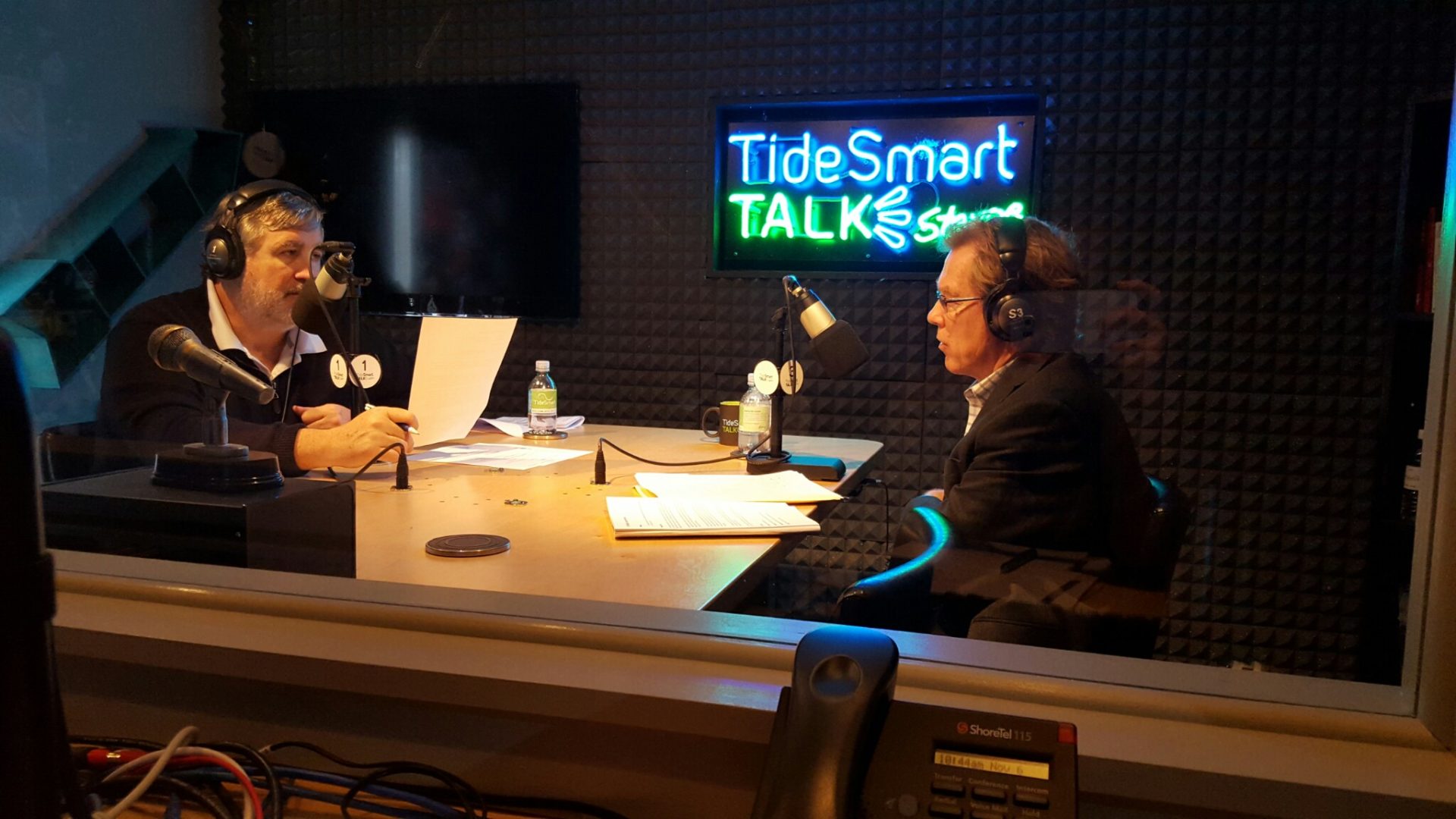 In 2000, Avesta Housing had 40 employees managing 700 units. In the last 15 years, they have grown to 120 employees managing over 2,200 units. Some of their biggest challenges lie with senior citizen and where small, affordable units close to cities and peers are scarce. According to Avesta’s CEO, Dana Totman, they are trying to improve communities by building affordable housing for seniors, low-income, and middle class residents. Aside from building apartment units, Avesta also offers first-time home-buyer assistance, and housing advocacy.

Avesta just benefited from a recent bond question to support affordable housing where the bond passed with 69% supporting. According to Totman, this was one of four housing bonds to pass with voter support in his memory. People in Maine (and especially greater Portland) are feeling the need for affordable housing and Avesta is doing everything they can do provide.