The Portland Symphony Orchestra‘s (PSO) Executive Director, Carolyn Nishon was an in-house hire after an extensive nationwide search. She has been with the PSO since 2008 and became the Executive Director earlier this year. She joined us recently to discuss the ins and outs of the PSO and to share this season’s calendar highlights which include classical performances, educational shows for children, and collaborations with the Portland Ballet. 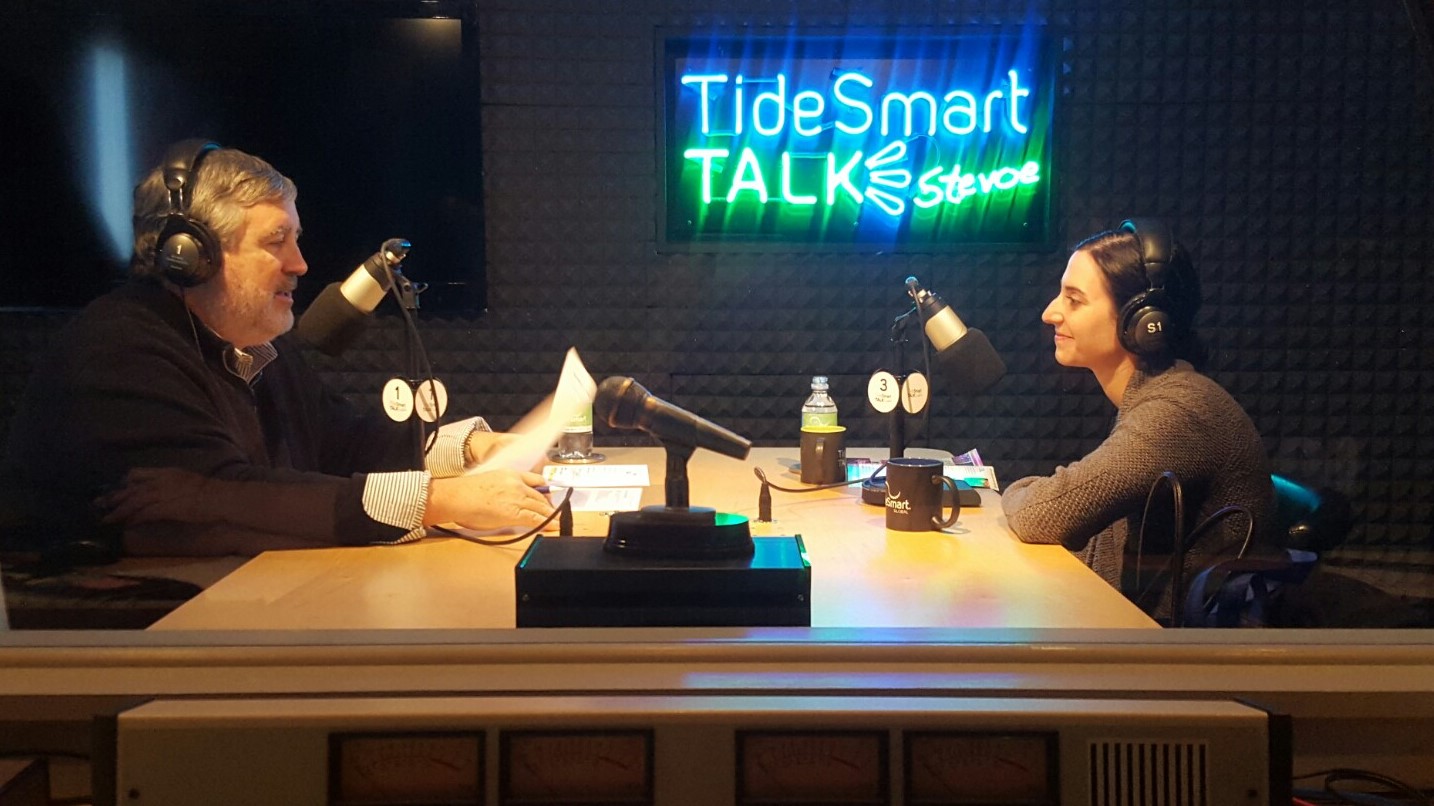 With a $3.3 million budget, the PSO is a non-profit organization that focuses on community enrichment and education. They do fund-raise for their educational programs, but otherwise break even at the end of their fiscal year. The concerts and programs include Discovery Concerts, Youth and “KinderKonzerts.” The PSO also offers shows for people ages 21 – 40 where the cost of the ticket includes an alcoholic beverage after the show and an opportunity to mingle with the other concert-goers.

In addition to their “traditional” shows (which this year includes three Beethoven symphonies), the PSO is working with the Portland Ballet for a show on 10 November called “An Alice Symphony” (based on Alice in Wonderland) where the costume designers are students from the Maine College of Art. They will also be collaborating with Cirque de la Symphonie, an acrobatic group (a la Cirque du Soleil) that performs alongside symphonies for a more exciting, visually aesthetic show.

For more information about the Portland Symphony Orchestra, please visit portlandsymphony.org.
Tickets to any of the PSO performances can be purchased at porttix.com.