Andrews then had a brief period in Ohio, and then lived near Philadelphia, as Dean of Academic Affairs for Philadelphia College of Textiles & Science (now Philadelphia University) before moving to Maine in 1987.  Andrews explained to Stevoe that during his experience in administrative positions in the field of education, fund raising was the majority of his role.  He further explained that he thoroughly enjoyed this though because it is easy to ask for money when you believe in the cause. 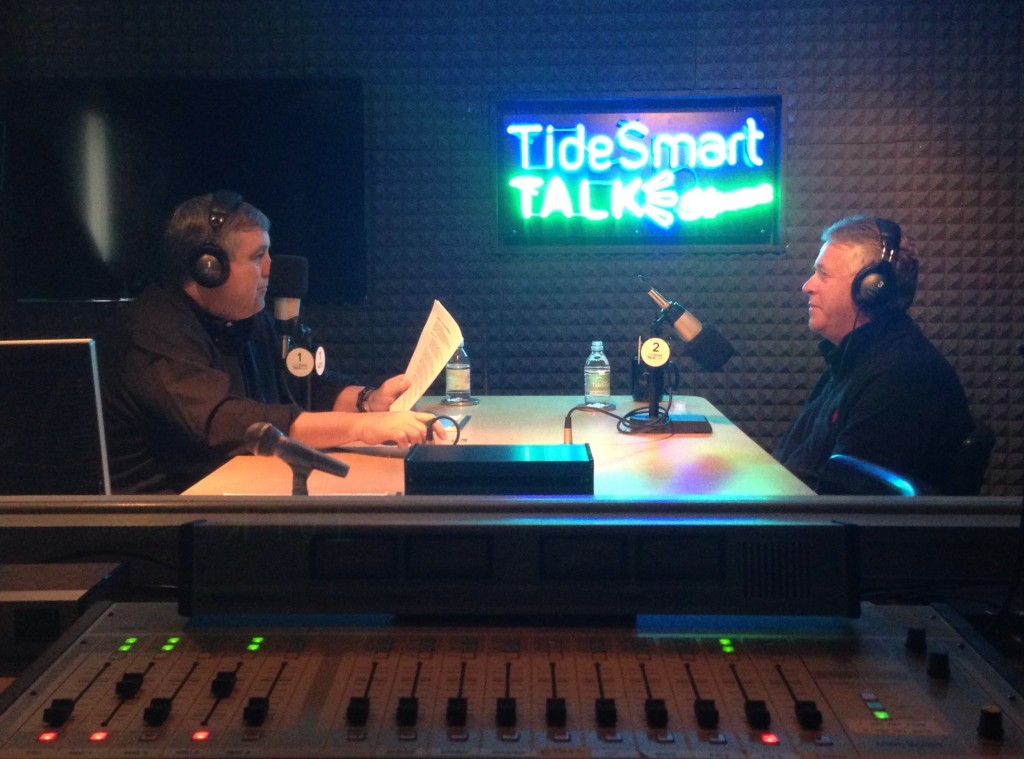 In 2011, Andrews wrote an opt-ed piece for the Portland Press Herald about the importance of supporting local bookstores.  Andrews has also published three textbooks on management communication.