Maine attorney, state representative and former U.S. Senate candidate Cynthia Dill came on TideSmart Talk with Stevoe to discuss Maine politics, her experience running for Senate  and plans for the future. Cynthia Dill was the 2012 Democratic nominee for U.S. Senate from Maine. She currently serves in the Maine Legislature as a State Senator for District 7. 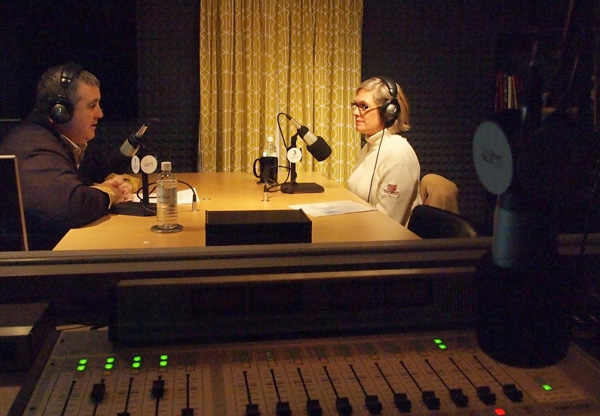 An accomplished attorney, Dill has managed a private civil trial practice, representing clients in New England for 20 years. In 2011, Dill was elected to the Maine Senate, winning 68 percent of the vote in a special election. Prior to that, she served in the Maine House of Representatives and was a member of the Judiciary and Ethics Committees, and chaired the Broadband Strategy Council. As a leading proponent of the expansion of broadband, Dill was instrumental in obtaining more than $35 million of investment that will bring high-speed Internet access to rural parts of Maine. At the national level, Dill has been appointed Vice Chair of the National Conference of State Legislature’s Communication, Financial Affairs and Interstate Commerce Committee, and is a member of the Executive Committee Task Force on State and Local Taxation of Telecommunications and Electronic Commerce. As the Democratic nominee in the 2012 race for U.S. Senate from Maine, Dill finished third with 13%. After the race, Glamour magazine invited Dill to attend its “Women of the Year” awards where she was recognized for her commitment to public service. An award-winning civil rights lawyer, she lives in Cape Elizabeth with her husband and two children.