Since 2006, Jon Hinck has been the Democratic Representative for District 118 (part of Portland). He recently sought election to the U.S. Senate for Maine but was defeated by state senator Cynthia Dill in the primaries. 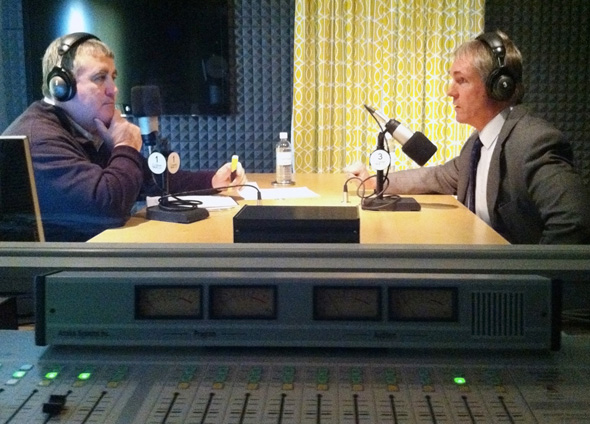 Hinck is an environmental attorney with Lewis Saul and Associates in Portland.
His career has included significant roles in complex environmental and consumer litigation, including major litigation on the Exxon Valdez oil spill and groundwater pollution from the gasoline additive MTBE.

After graduating from the University of Pennsylvania, Hinck was Campaign Director for Greenpeace International, playing an instrumental part in building it into one of the largest environmental groups in the world and fronting major efforts in marine ecology, energy and toxics issues.

Hinck has also served as the Acting Attorney General for the Republic of Palau, a Pacific Island nation. He has taught environmental law at USM as an adjunct professor.

During his work with the Natural Resources Council of Maine, he worked to promote renewable energy, control pollution and remove toxic hazards from Maine schools. In 2004, he successfully led an effort to enact Maine’s landmark electronic waste law that enables environmentally sound recycling of old computers and TV’s at the manufacturer, not taxpayer, expense.