It’s been almost a year since Dan Foley was in Nicaragua filming “Survivor: Worlds Apart.” It’s only been a couple weeks since the finale of the season premiered live from Los Angeles. Foley managed to compete for the million dollar prize for 35 of the 39 days. He was voted out when he was the sixth remaining person vying for the title. Foley recently joined Stevoe for a phone interview to discuss what it’s like “behind the scenes” of “Survivor: Worlds Apart.” 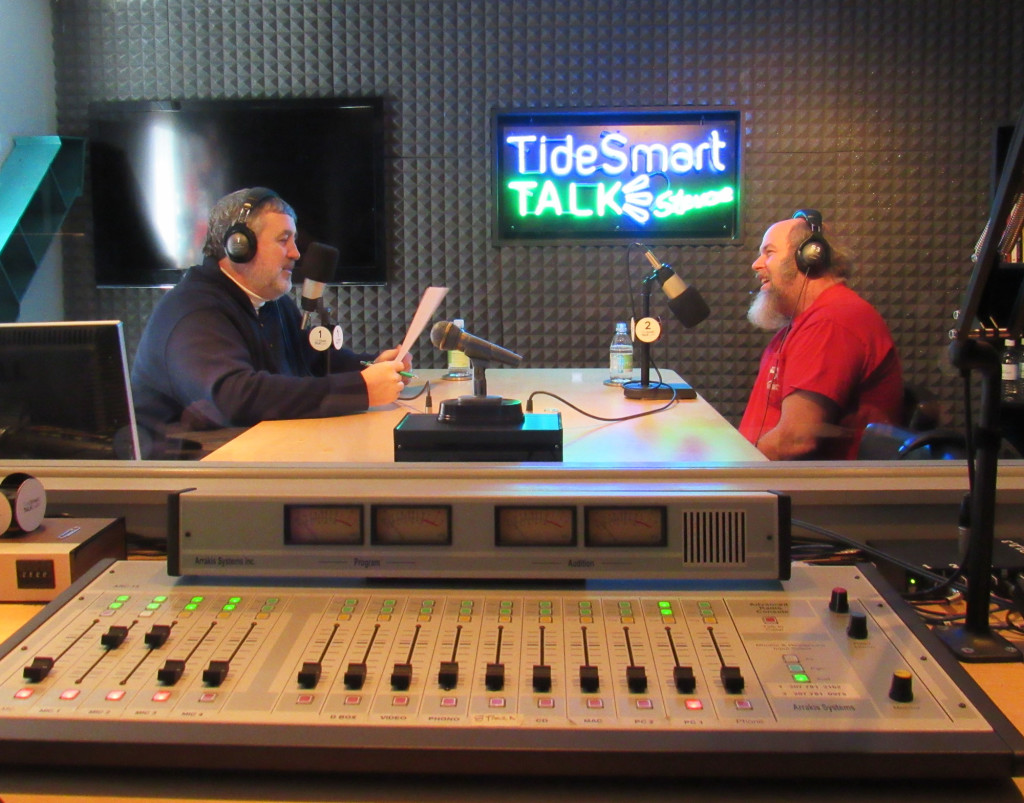 Since Foley is unfortunately not one million dollars richer, he is back into the swing of things and called us from Oklahoma where he is in the middle of a training for his job with the USPS. What many people don’t know is that no contestant walks away empty handed. The longer a contestant lasts on the show, the more they receive (amounts are not allowed to be discussed).

Foley told Stevoe that everyone voted off before they were eligible for the “jury” was taken on a vacation to Costa Rica while the remaining players vote on the jury. Everyone voted off stays in a compound dubbed “Ponderosa,” which Foley described as the best hotel he’d ever stayed in. There is endless food and beverages, private rooms and bathrooms, and many other amenities.

Another insight he provided was into the “tribal councils.” While we see approximately 8-10 minutes of discussion and voting, the contestants are actually there filming for an hour or more. Foley talked about how just about every tribal council went as planned due to the planning ahead of time. Although Foley was not expecting to be the one the be voted off when he did, he said he wasn’t blindsided.

Now that the contestants have had time to settle back into their lives, Foley says he’s made some good friends. While, like in everyday life, there are people you know you’ll love, people you know you’ll hate, and those who fall in between, he says the same applies to his cast mates. He’s now close with Mike (the ultimate winner of the show), Tyler, Nina, Rodney, and others. Of course he would prefer to be one million dollars richer, but he’s made some lifelong friendships during his journey and that’s worth a lot, too.

Foley hasn’t exactly planned what’s next. He’s not going to try to get on another season of Survivor or any other show, but will always be open to the invitation. For now, he’s happy at home in Maine with his wife and his job. Maybe someday he’ll branch into radio, where there will be a seat open for him at TideSmart Talk.