Layne Witherell,  author of “Wine Maniacs:  Life in the Wine Biz”, was born in Los Angeles, California.  After high school, Witherell joined the U.S. Navy and served on the last diesel cold war submarine, the USS Cavalla 244.  Witherell then attended San Francisco State University, on the G.I. Bill, and earned a bachelor’s degree in History with a minor in Humanities. Witherell then taught at San Francisco State in the late 1970’s. 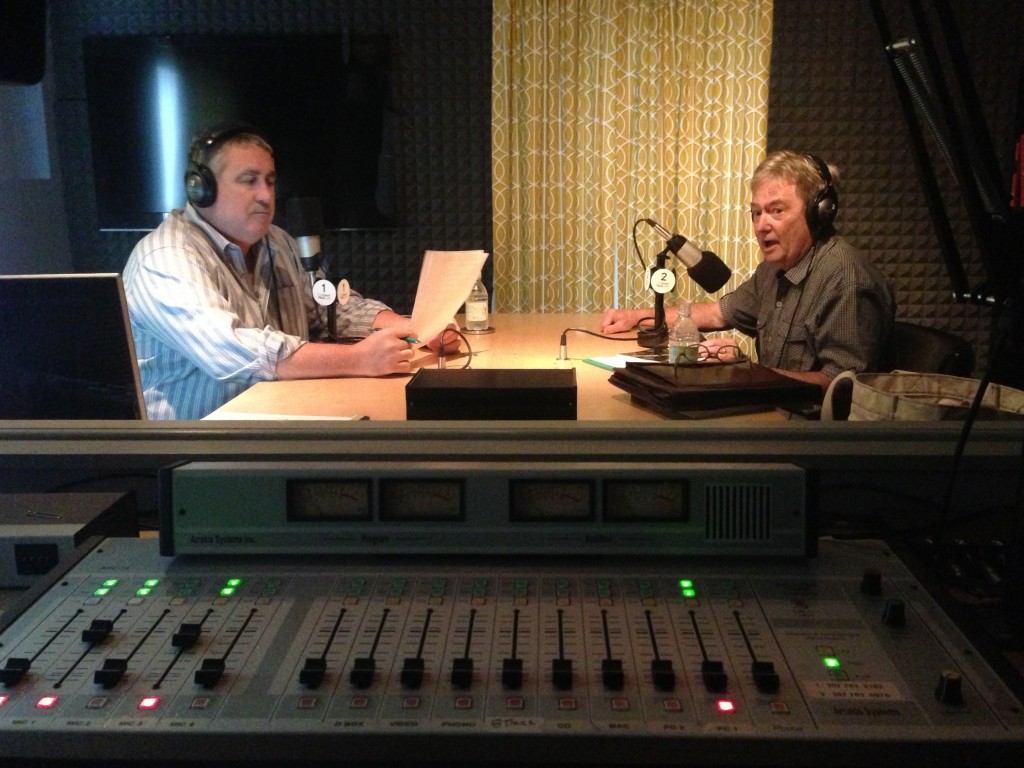 Witherell lived in Oregon in the 1970’s through the 1980’s. He also lived in Montana during the mid-1980’s.  Witherell then made his way to the east coast in the laste 1980’s and lived in Virginia where he taught at the University of Virginia.  Witherell told Stevoe that he has been fortunate in his life to move place to place and try different positions.

Witherell came to Maine by way of his Mainer wife, Judy, in the 1990’s.  From 2007 through April 2011, Witherell was the General Manager of Maine Beverage Company.  Witherell described for Stevoe the key elements in choosing a wine are the place where the grape grows, the vintage and the person who dedicated their time to the wine.  He also told Stevoe of the favorite winery he ever visited in France.

“Wine Maniacs:  Life in the Wine Biz” recounts Witherell’s 30 year odyssey through the wine business.  Over the course of the last three decades, Witherell has been a wholesaler, a retail buyer, an importer, a wine educator, a radio talk show host, a wine journalist, a wine competition judge, and has taught over 15 years of wine classes.  “Wine Maniacs” is part storytelling, part food-and-wine discussion, part wine education.  Wine Maniacs:  Life in the Wine Biz has been called “edgy and educational”,” a well-informed romp” and “the Kitchen Confidential of wine”.

Witherell has written several of America’s greatest wine lists.  Witherell received a Wine Spectator Grand Award for the wine list he created for the Benson Hotel in Portland, Oregon.