U.S. Congressman Mike Michaud was raised in Medway, Maine and is the second of six children.  After graduating from Schenck High School in East Millinocket, he followed in his family’s footsteps and began work at the Great Northern Paper Company (GNP).  He worked for GNP for over twenty years, and after noticing the pollution of the Penobscot River near his home, decided to run for and was elected to the Maine House of Representatives in 1980. 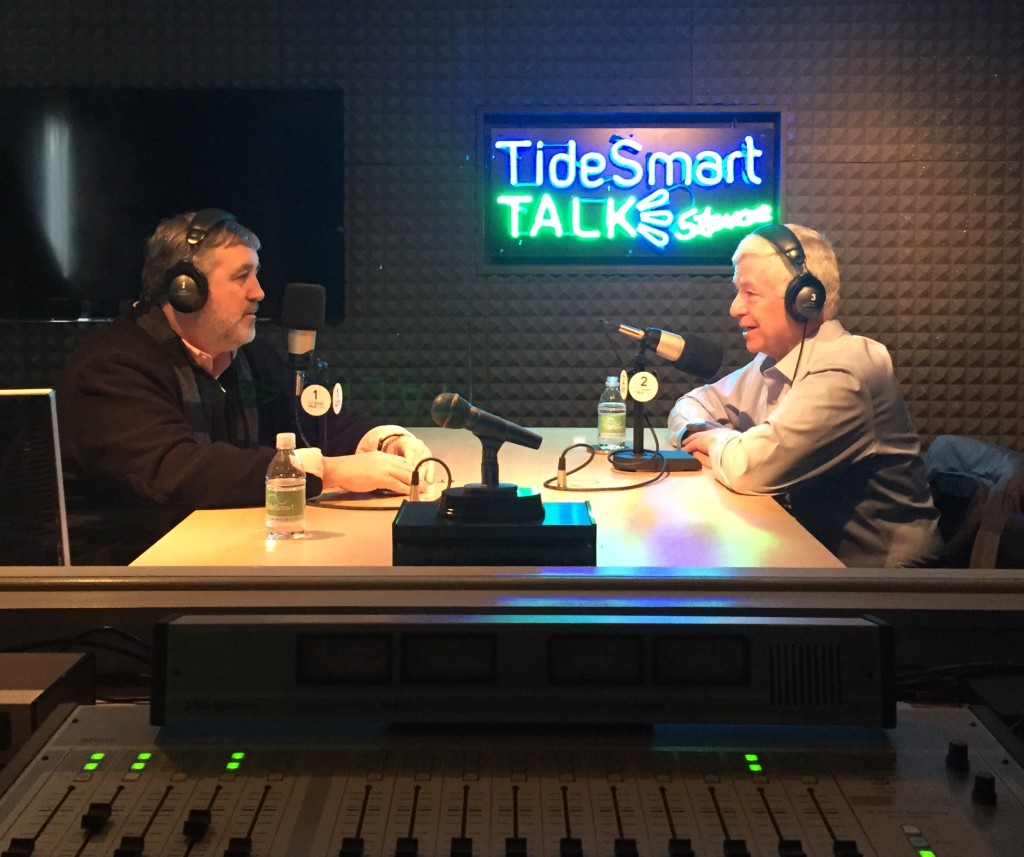 Michaud has worked with the U.S. Department of Veteran Affairs (VA) on many projects, and is advocate for more extensive veteran benefits, even serving as Chairman of the Health Subcommittee of the Veterans’ Affairs Committee.  Stevoe and Michaud talked about how Maine’s population is 16% veterans, which ranks Maine as having the second highest veteran population in the nation.