Mike Rancourt is a first generation American, born and raised in Lewiston, Maine where his father, a Canadian immigrant, learned to hand-sew loafers and shoes to make a living. When the owner of the factory retired, Rancourt’s father purchased the operation and so began a family tradition of contract manufacturing of hand-sewn shoes made right here in Maine. 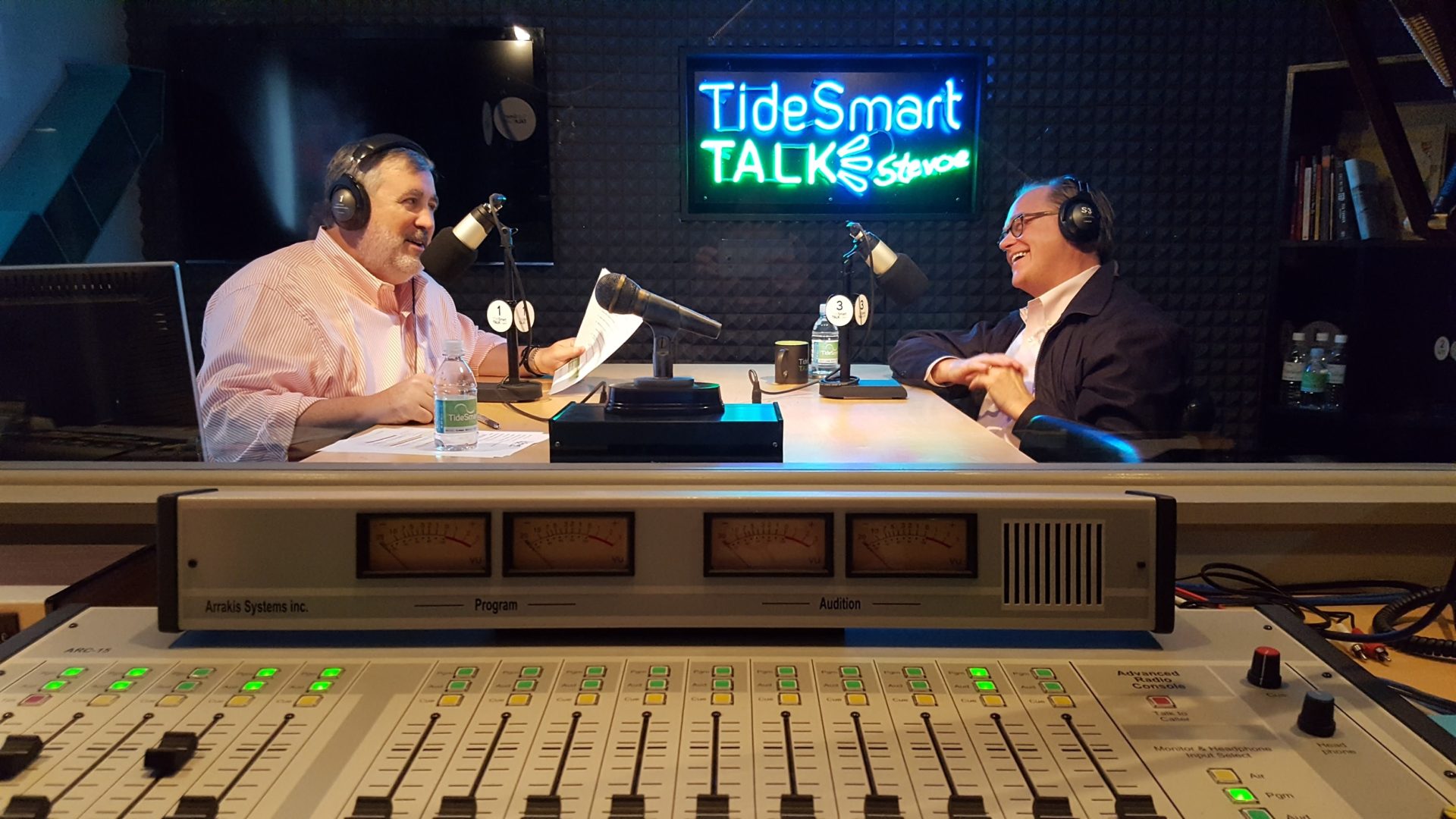 Rancourt joined his father in the industry and when Rancourt Sr. sold the business to their largest contractor, Quoddy, the two stayed on until operations were moved “off-shore.” After leaving the company, they started Down East Footwear, another contract manufacturing company. They went through the same process of selling to their largest contractor (Cole Haan this time) and his father retired. Rancourt stayed with the company for awhile. When the Cole Haan operation moved out of state, Rancourt left and started Rancourt & Co. in 2009.

Rancourt & Co. Shoecrafters’ products are meant to “out fit a gentleman,” but they also have a small line of women’s products as well. Thanks to the exponential growth of internet shopping, Rancourt has been able to sell more product under their own brand. They are still a contract manufacturer (mostly to Brooks Brothers and Ralph Lauren), but they’re able to sell to specialty stores and online through their website rancourtandcompany.com.

A Ralph Lauren vendor consultant got in touch with Rancourt when they started this most recent iteration and entered into a contract with them. When Ralph Lauren won the contract to supply the opening and closing uniforms for the United States Olympic Team for the 2016 Summer Games in Rio de Janeiro, they looked to Rancourt & Co. to produce the American-made, hand-sewn boat shoes. The company had to have the custom order of 1,100 pairs ready in February of this year for the Olympic and Paralympic teams.

Rancourt had no intention of taking this business outside of Maine and it doesn’t look like he’ll have to now that consumers from around the world can reach them online, freeing them from completely relying on their contracts alone. With the “locally sourced” and “Made in America” trends in full swing, Rancourt & Co. is in good shape to stay in Maine for awhile.

Mr. Rancourt left Stevoe’s listeners with a couple of lessons he’s learned over the years: Have an available, authentic, genuine product or experience and always be loyal to your customer so they will be loyal to you.

Keep an eye out for Rancourt & Co.’s boat shoes on the feet of American athletes this summer in Rio de Janeiro and go to their website to learn more: rancourtandcompany.com.