Award-winning author & Editor Emeritus for Down East Magazine Paul Doiron is a native of Maine, and grew up in Scarborough.  He attended Yale University, where he graduated with a bachelor’s degree in English.  He also holds an Masters of Fine Arts in Creative Writing from Emerson College.  Doiron told Stevoe how he always knew he wanted to be a novelist, and he described his experiences as a script reader in Hollywood. 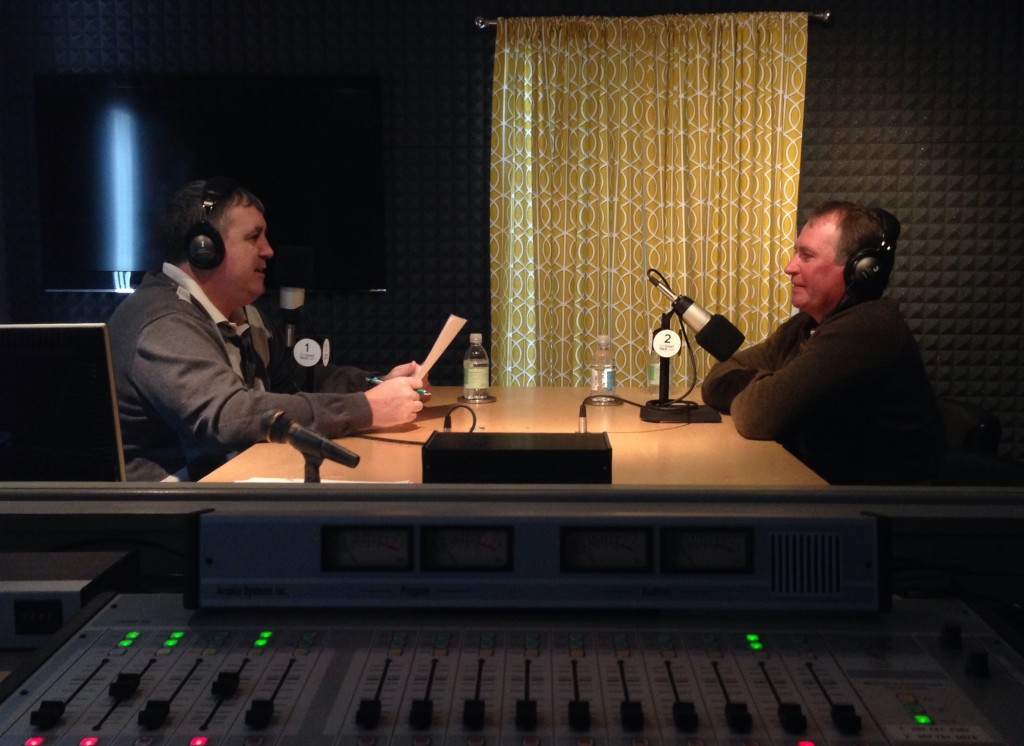 Doiron is Editor Emeritus of Down East: The Magazine of Maine, having served as Editor in Chief from 2005 to 2013.  Doiron was charged with manifesting the vision for the overall Down East brand in any and all media and/or applications to ensure the maximum profitability over the long-term.  He was responsible for the timely generation of all content produced under the Down East brand, including but not limited to magazines, websites, books, consumer events, and associated information products for the target audience.

Doiron is the author of the Mike Bowditch series of crime novels, revolving around a Maine game warden. His first book, “The Poacher’s Son”, won the Barry Award and the Strand Critics Award for Best First Novel and was nominated for an Edgar Award, an Anthony Award, a Macavity Award, and a Thriller Award.  PopMatters named it one of the best works of fiction of 2010.  The Poacher’s Son has also recently been chosen as the April selection for Maine Public Radio’s book club

His second novel, “Trespasser”, was an American Booksellers Association Indie Bestseller and won the Maine Literary Award.  The fifth book in the series, “The Bone Orchard”, will be published on July 15, 2014.  His novels have been translated into ten languages.

Doiron is a Registered Maine Guide specializing in fly fishing and lives on a trout stream in coastal Maine.  The Bangor Daily News named Doiron one of its 12 Mainers to Watch in 2012.